Join us to learn about the major and minor! 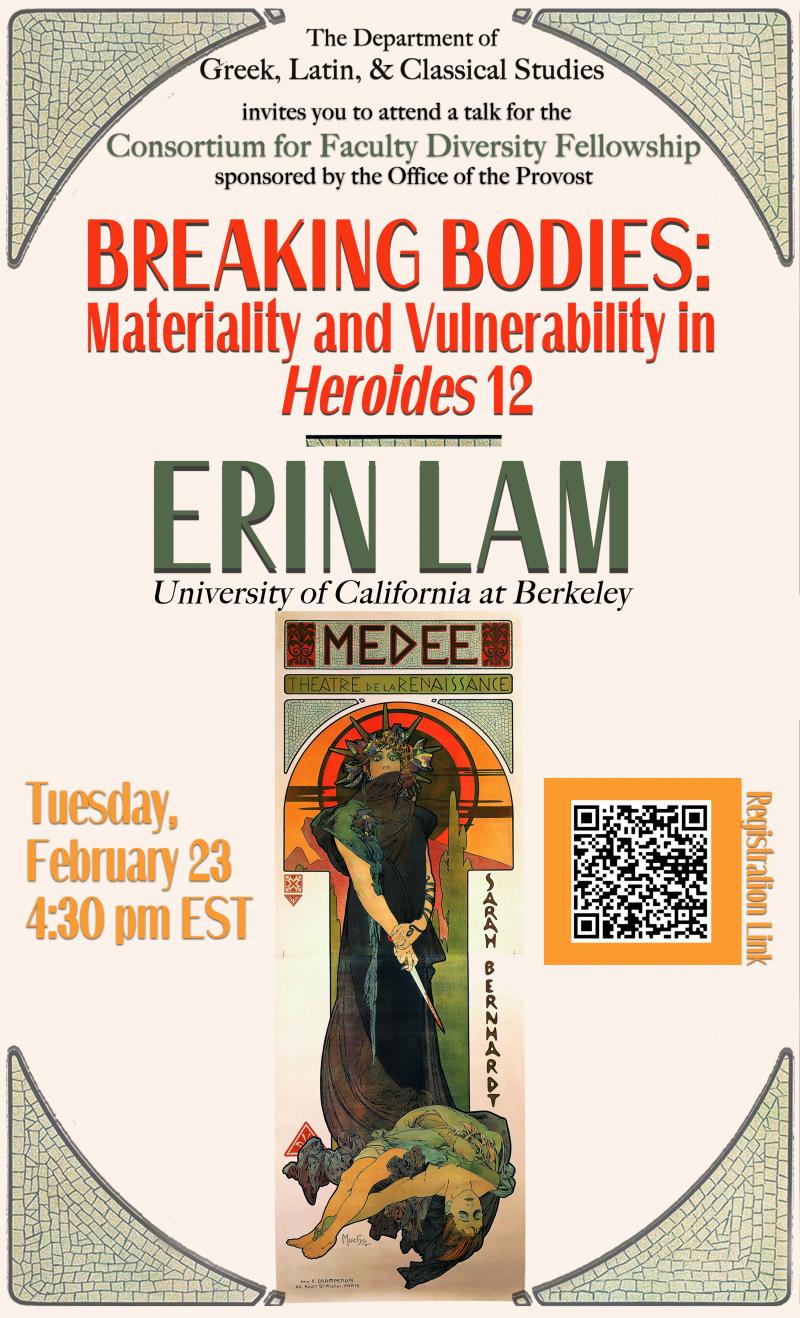 Erin Lam, from the University of California at Berkeley, is a candidate for the Consortium for Faculty Diversity Fellowship sponsored by the Office of the Provost.

Tuesday, February 23
4:30 EST
Click here to register and to receive the Zoom link.

Medea is a controversial figure that has captured the imagination of many artists, writers, and scholars due to her transgressions of gender and social norms. Ovid has revisited the figure of Medea in several works including the Heroides (the Metamorphoses, the lost tragedy Medea), but the Heroides has enjoyed little critical attention due to its suspect textual authenticity, which is entangled with poor judgments of its literary quality. Ovid's Heroides 12 in fact presents a compellingly complex portrait of Medea, which this paper will argue recasts her transgressions as containing liberatory potential. Though Medea has been characterized as excessively masculine, this paper will demonstrate that it is in fact her embrace of the materiality and vulnerability of the female body, as depicted in Ovid's Heroides 12, that allow her to bypass the constraints of negative female stereotypes and imagine alternative embodiments and futures. To do so, this paper will juxtapose various queer and feminist conceptions of what it means to be female and to have a body against the Heroidean Medea. 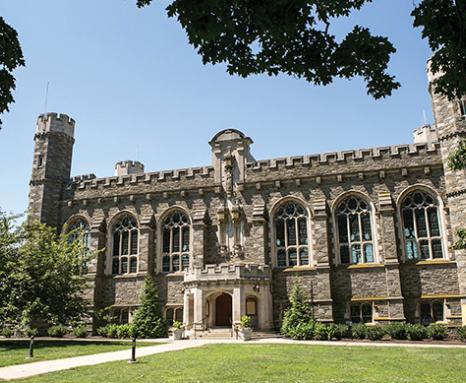