Truth Initiative is a nonprofit organization with the mission of spreading the truth about tobacco through education and research, community activism and engagement, and innovation in tobacco dependence treatment.

Tobacco companies have a history of targeting women in order to sell cigarettes. As a women’s college, Bryn Mawr College applied for and received a grant to advocate for and develop a 100% tobacco-free policy.

Bryn Mawr College received this grant in the fall of 2018 and will culminate with a policy recommendation specific to the school in spring of 2020. In the meantime, the goal is to spread awareness of the harms of cigarette smoking and secondhand exposure, and the tactics tobacco companies use to manipulate individuals at greater risk for tobacco use. Other major social justice issues in the tobacco industry includes the use of child labor and lack of worker’s rights.

Of the 5,300 colleges and universities in the United States, 2,164 of them are smoke-free. Bryn Mawr’s smoke-free task force is hoping to join them!

Saskia is a Public Health Independent Major from Austin, Texas. She is particularly interested in the intersections of health and justice, which drew her to the position of College Leader. Having seen how the tobacco industry targets her demographic—college students especially—Saskia hopes to implement a smoking policy that will improve the health of students, faculty, and staff on campus.

Tori is a tentative Sociology and Comparative Literature double major from Puerto Rico. Tori joined the Smoke Free Taskforce as a College Leader because she saw how her family members struggled with smoking in their lives. As a College Leader she hopes to change the culture around smoking on campus.

Fall 2018: Sasha Bauer ’19 was named Senior College Leader and began spreading awareness of the campaign. One event hosted was the “Finals Kickback” where there was pizza, smoking-related trivia, and prizes! Sasha also met with members of the Smoke-Free Task Force, comprised of faculty and staff, to gain context of the College’s current smoking policies and brainstorm an extension of this policy to make the campus smoke-free.

Spring 2019: Two more College Leaders were named, Tori Garity ’22 and Saskia Holman ’21. Throughout the semester, they hosted several advocacy actions. One during Black History month focused on African-American populations as targets for tobacco companies; one during Earth Week was an environmental cleanup because cigarettes are the most littered item on the planet.

Fall 2019: Laurel Peterson, Psychology and Reggie Jones, Director of Counseling will conduct an environmental scan to assess the current level of knowledge about and attitudes toward smoking and tobacco use, as well as frequency of use, among students, faculty and staff. The task force will collect and analyze data on smoking and tobacco use on campus, and will use this to inform the creation of the smoke-free policy.

Spring 2020: The College Leaders will propose a draft of this policy at Spring Plenary and circulate it among various College constituencies, including the SGA and Staff Association, for feedback. The final draft will be submitted to the President’s Office during the spring semester to be vetted by the Trustees. 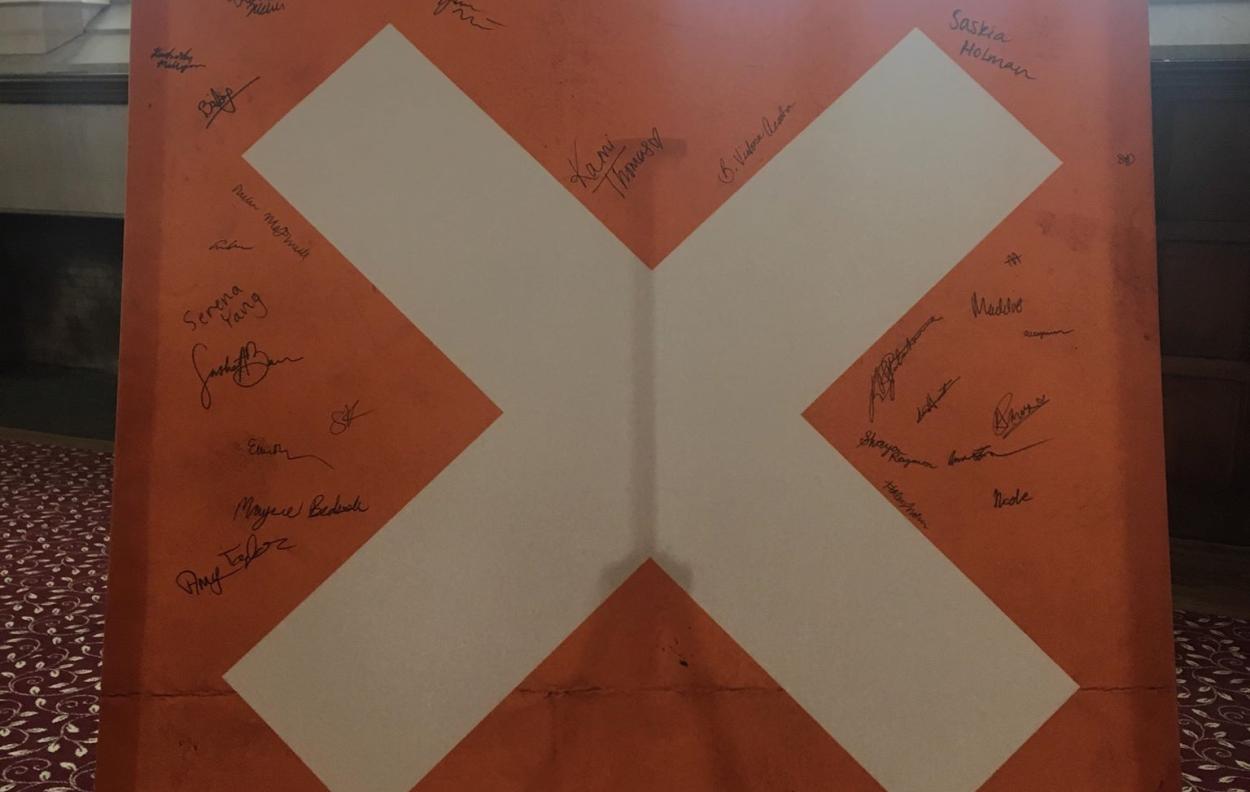 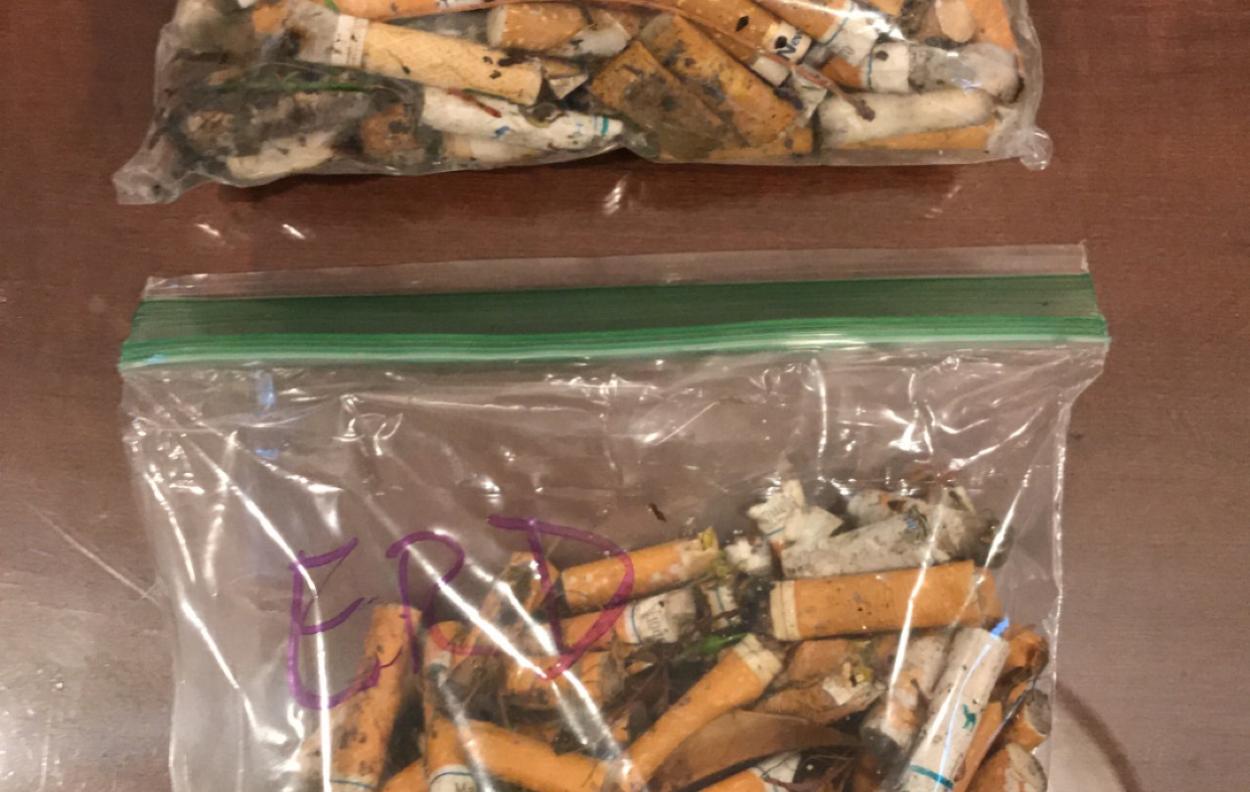 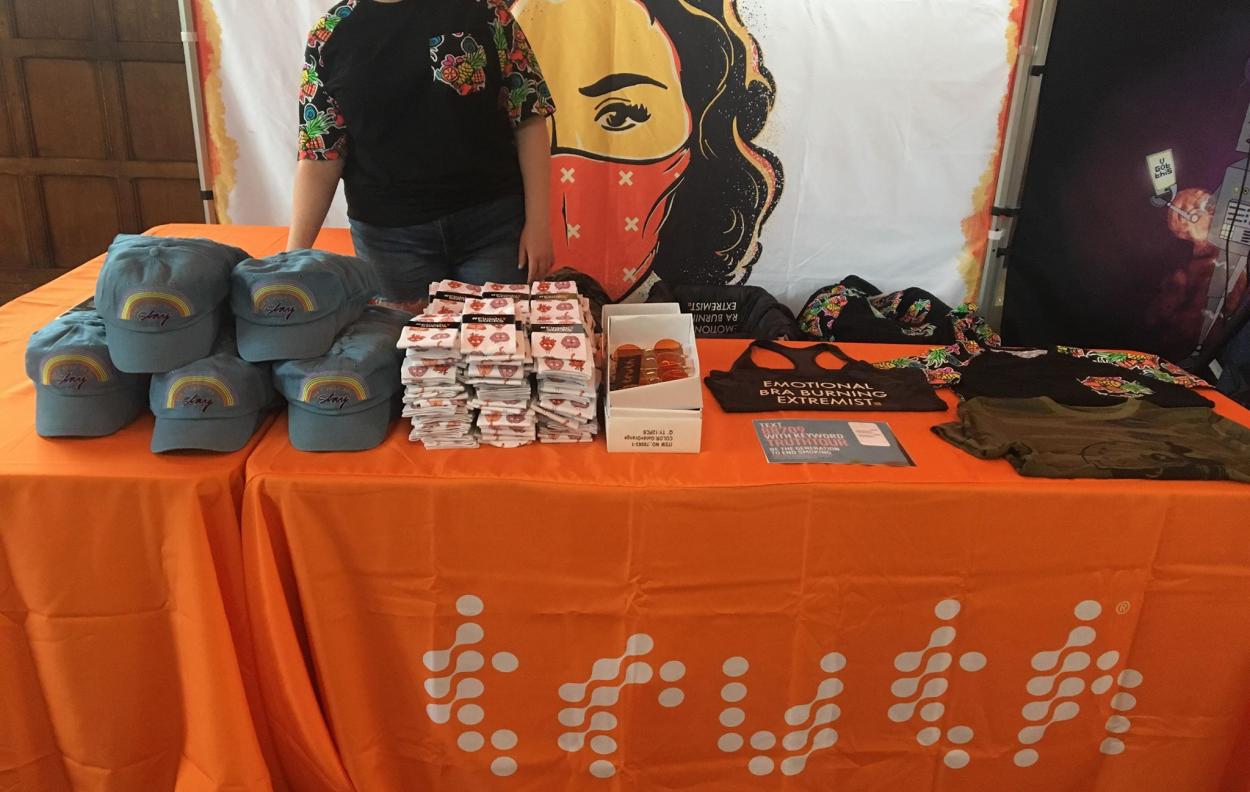 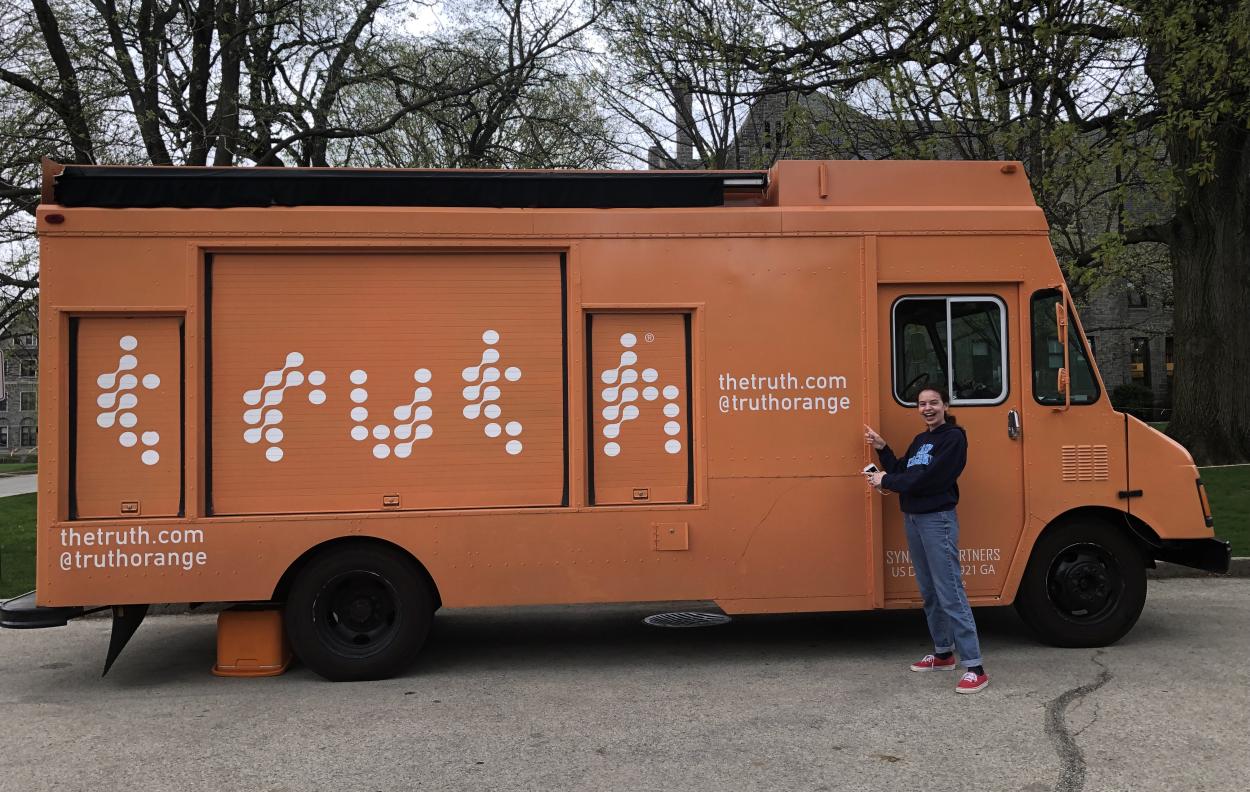