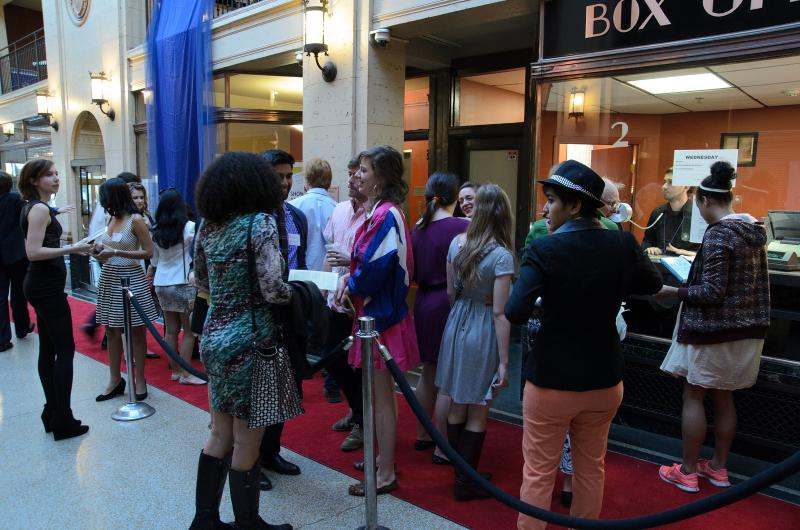 Bryn Mawr College is located in Bryn Mawr, Pa., the heart of Philadelphia’s Main Line suburbs (directions). A serene town with a population of 9,000, Bryn Mawr offers a variety of retail stores, restaurants, apartments and rental properties, and other services. Excellent public transportation, including a train station within five minutes of the College, makes Bryn Mawr easily accessible from throughout the region.

Just 11 miles to the east is Philadelphia, a vibrant urban mecca of culture and entertainment. Anchored by the Kimmel Center, home of the Philadelphia Orchestra, the Avenue of the Arts in Center City is where you will find all of the performing arts, including ballet, drama, jazz, musicals, opera, pop, and rock. The city’s major museums of art, medicine, and science—the Philadelphia Museum of Art, Franklin Institute, Mutter Museum, and Academy of Natural Sciences—are situated along the Ben Franklin Parkway. One of only two U.S. cities that boast professional teams in all four sports, the city’s arena complex in South Philadelphia includes new baseball and football stadiums for the Phillies and Eagles, and a new combined basketball and hockey arena for the Sixers and Flyers, which also hosts major rock concerts.

Philadelphia is also one big college town. In fact, its 80 colleges and universities, with a combined student population of 250,000, give the city the highest per capita concentration of higher education institutions in the nation. Students have helped to make Philadelphia’s Center City the third-largest residential downtown in the nation and one of the youngest—one-third of all residents in the heart of the city are between the ages of 18 and 29. Not surprisingly, the city’s student population has created a vital nightlife scene at myriad nightclubs, dance clubs, comedy clubs, art houses, restaurants, and bars as well as events such as the Philadelphia Fringe Festival, World Cinema Festival, X Games, and First Friday art gallery open houses.

If you need a change of scene, New York City is just 100 miles to the north and Washington, D.C., is 133 miles to the south—only a few hours by car, bus, or train.