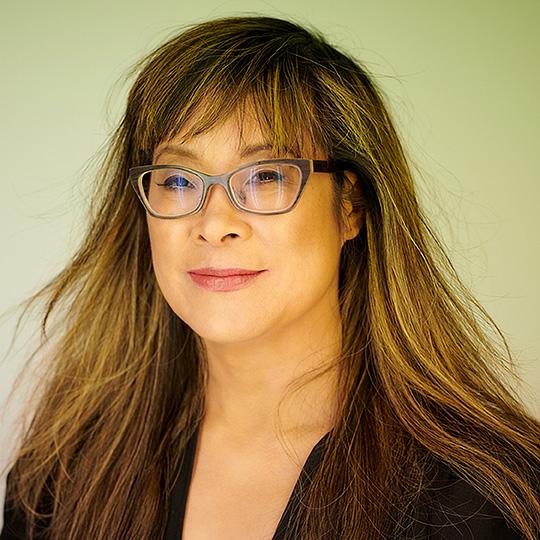 Lee will continue to serve as a member of the Illinois State Museum Board. Lee is the executive director at the National Public Housing Museum, where she leads and manages the museum’s mission. She also teaches at the University of Illinois at Chicago as an associate professor of art history and gender and women’s studies.

Of her continued appointment to the State Museum Board, Lee says: “I deeply believe museums can be sites of radical imagination and social justice, and am honored to be a part of the Illinois State Museum, which is acknowledging complicity in past harms, returning ancestors and their sacred belongings, and is committed to dismantling colonial legacies of forced removal and centering Indigenous people and their stories.” 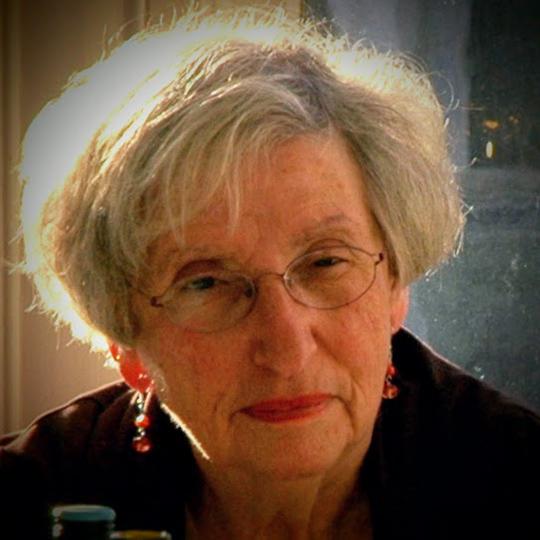 The Child Neurology Society has announced the first annual Martha Bridge Denckla Award, a prestigious new award to honor a physician-scientist in the field of child neurology of national and/or international status. Denckla, a clinician and mentor to physicians, neuropsychologists, and teachers pioneered the field of developmental cognitive neurology, and her research has revolutionized understanding of autism, learning disabilities, and ADHD, as well as the role of the motor system in disorders of cognitive development.

“This is the most meaningful honor of my career because it was created by those whom I have taught or mentored,” says Denckla about the award. A newly published book,  Child Neurology: Its Origins, Founders, Growth, and Evolution, by Stephen Ashwal, also recognizes Denckla as a founder of the field. 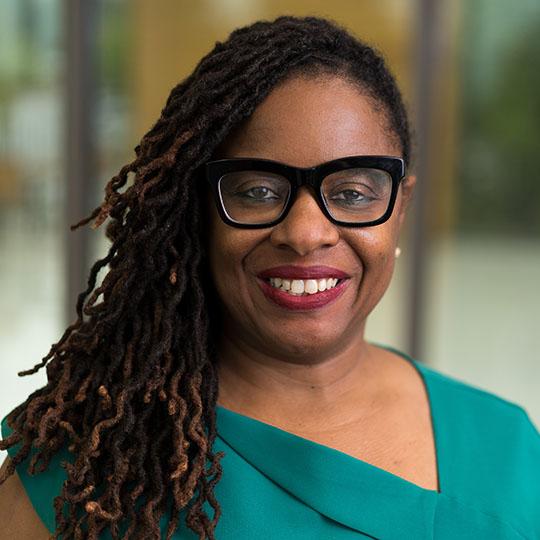 Baffour was recognized for her work to strengthen community-engaged learning experiences and opportunities tied to civic engagement, as well as her efforts to foster stronger partnerships between the university and its surrounding community. Baffour recently took on a new role at the university as associate dean of graduate Equity, Diversity and Inclusion (EDI). “The social work profession has a long-established commitment to addressing social justice, equity, and systemic racism,” says Baffour.

“I hope to leverage my social work experiences to support EDI policies that acknowledge how social structures influence issues of access, recruitment, and retention of students from diverse backgrounds.”