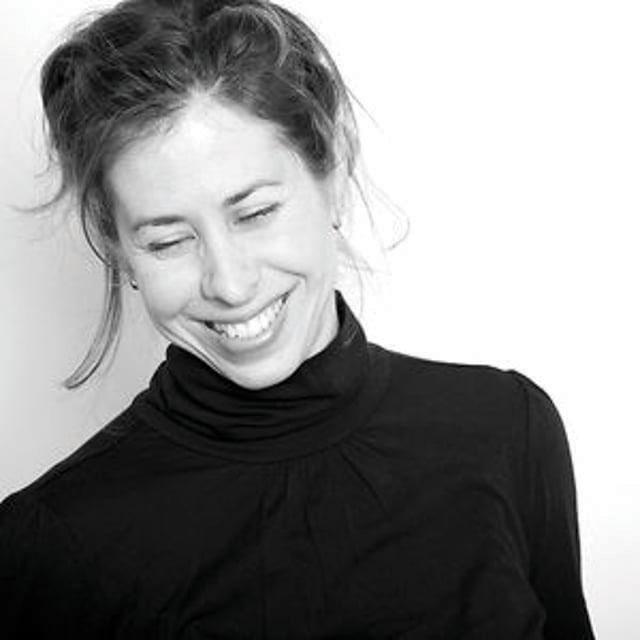 Amy Neswald’s life as a published novelist might never have happened had it not been for what she calls a “massive midlife crisis” that propelled her from New York City to an MFA program at the University of New Hampshire in 2015.

Neswald ’92, who majored in English and creative writing at Bryn Mawr, had written mostly screenplays since college and was on a quest to “change the course of my life,” a feat she accomplished handily with the 2021 release of I Know You Love Me, Too, a novel-in-stories that won the New American Fiction Prize.

I Know You Love Me, Too tells the story of two half-sisters, Ingrid and Kate, eight years apart, whose shared father dies when Ingrid is 20 and Kate 12. Told from varying perspectives, the book follows Ingrid and Kate through their lives, loves, and attempts to understand their inheritance of mysteries and memories from their dead father. 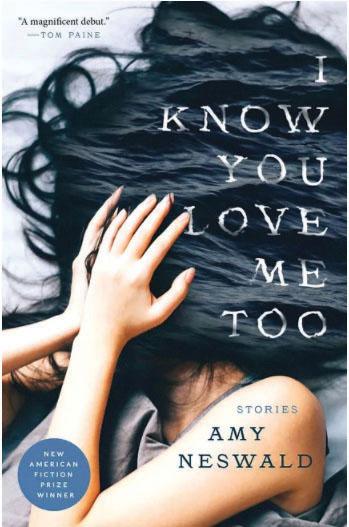 Neswald, whose own father died when she was young, is struck by the idea that grief never really goes away. “It just becomes a part of you,” she says, “So I think that is a really fascinating subject, this growth and evolution of grief over the course of a person’s lifetime.” Relationships, particularly those between sisters, also intrigue her because of “how nuanced they are and somewhat fraught, too, even when the relationship is good.”

Part of the novel focuses on the success Ingrid finds as an artist at the age of 47. Neswald was curious about what that would look like. “I knew failure,” she says. “Anyone who’s a creative knows failure, but success seems to be this looming beast that’s even a little scarier because it demands to be fed.”

Neswald’s own career arc has had plenty of twists and turns. While at Bryn Mawr, she became involved with the Swarthmore theater program and pursued an actor’s life in New York City. To make ends meet she also tended bar and over time added scenic painter, dancer, cocktail waitress, theater company owner, jewelry designer, studio manager, screenwriter, filmmaker, rock cellist, and makeup artist to her list of gigs. She also had a long and successful career as a wigmaster for Broadway shows, having “fallen in love with hair as a sculptural medium.”

When Neswald upended her New York City life to pursue fiction writing, she knew the risk she was taking and admits to having been “really nervous going in.” She wrote “Friday Harbor,” one of the stories that appears in her new book, “out of desperation to keep up with my classmates and to have something to workshop.” Her professor suggested she read Olive Kitteridge, a novel-in-stories by Elizabeth Strout. “I was so taken by Olive Kitteridge and this whole idea of these linked stories and how you could grow characters in the gaps between the stories,” she says. “It sort of blasted open my mind about what short stories could do.”

Having traded bustling Washington Heights, Manhattan, for decidedly rural Farmington, Maine—she now teaches creative writing at the University of Maine—Neswald says she misses the energy of New York but appreciates the time and space to work on creative projects, whether that’s her next novel or animated short films. In retrospect, she says, much of her artistic work in New York “brimmed with energy” but lacked depth. “Now I’m in that moment where I can walk up a mountain and think about my characters or cross-country ski for an hour.”