The following alumnae/i are up for election to the Alumnae Association Executive Board (except as noted).

Voting will take place at the Annual Meeting during Reunion Weekend, on June 2, 2019, in Great Hall. Terms are for three years, unless otherwise noted. 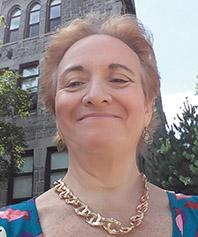 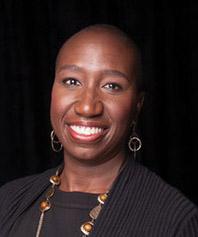 Cynthia Chalker, M.S.S./M.L.S.P. ’98, is up for election for a five-year term as an Alumnae Association–nominated Trustee. She is a licensed clinical social worker and completed additional training at the Manhattan Institute for Psychoanalysis in New York, where she works in private practice. She has presented papers for the International Association for Relational Psychoanalysis on topics including the intersection of cultural identity, politics, and psychoanalysis. Chalker began her 20-year career as an equity and diversity educator in colleges and K–12 schools. At Bryn Mawr, she served as associate and then acting director of the former Office of Institutional Diversity and was the on-campus mentor for Bryn Mawr’s first Posse. A consistent supporter of Bryn Mawr’s Graduate School of Social Work and Social Research, she has served on the AAEB as its representative. 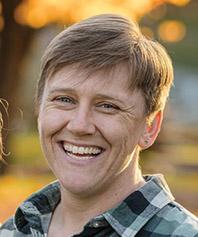 Emily Engler ’01, At Large, is an IT user experience specialist at Merck & Co, where she helps research scientists to use technology to speed up the drug discovery process. She has been a Bryn Mawr volunteer since graduation and has served on the boards of the Philadelphia and Boston clubs and as a class officer, member of the AAEB’s Committee on Leadership Development, and member of the organizing committee for the LGBTQIA+ Affinity Group organizing committee. She has visited campus to speak to students about careers. In addition to her Bryn Mawr activities, she is involved in leadership of the Rainbow Alliance and Women’s Network at her company. 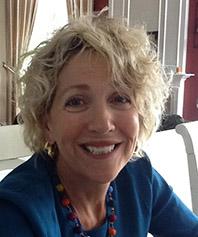 M. Katherine Kraft, Ph.D. ’93, At Large (Graduate School of Social Work and Social Research), is the executive director of America Walks and chairman of the board of Rails to Trails Conservancy. She has served as a consultant to several national foundations and is considered a founder of the U.S. active living movement. Prior to this work, Kraft was on the senior program staff of the Robert Wood Johnson Foundation. She taught at Rutgers University Graduate School of Social Work and lives in Princeton, New Jersey, where she enjoys biking
and being outdoors. 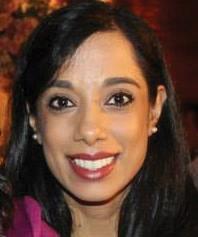 Malini Krishna ’99, At Large, is a strategy consultant and venture capital mentor based in New York City. She focuses on developing and implementing revenue-generating strategies, formulating strategic partnerships, and providing financial planning for numerous companies and non-profits, with a primary focus on developing women-led enterprises. She has served as class president and is actively involved with the Alumnae/i of Color Working Committee.

The Committee on Leadership Development welcomes your suggestions for candidates for the following Alumnae Association Executive Board positions with three-year terms (except as noted) beginning on May 31, 2020. Submit suggestions to the Alumnae Association at 610-526-5227 or bmcalum@brynmawr.edu. President Elect (four-year term) Chair, The Bryn Mawr Fund Chair, Committee on Leadership Development Representative for Careers Representative, At Large (2)