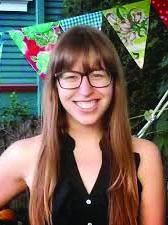 As a trustee (2015–18), Jessica Schwartz ’09 served as a member of the Audit, Development, and Investment Responsibility committees as well as on the Enrollment and Net Tuition Advisory Group, and as a liaison to both the undergraduate and graduate student communities. She has lent her expertise as both a member and chair of the Library & Information Technology Strategy Advisory Group. Other leadership positions include member of the Alumnae/i Engagement Advisory Group, president of the Bryn Mawr Club of Northern California (helping to organize the 2017 Women of Silicon Valley Panel) and two terms as Class Editor. She is a member of both the Slade and Archways Societies. 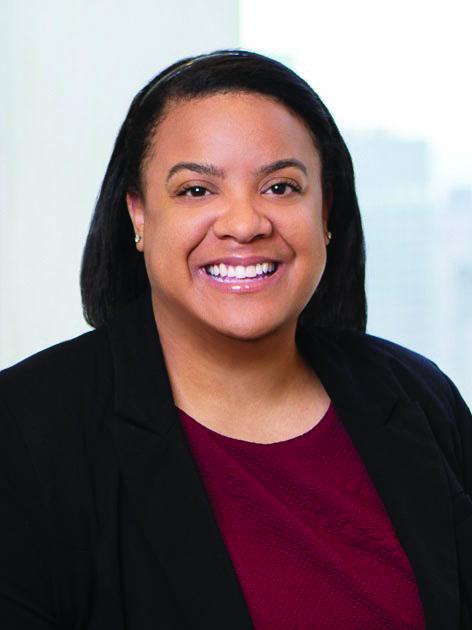 Erica Seaborne ’09 began her volunteer career as a member of 2009’s Senior Gift Committee. Less than six months later, she joined the GOLD Committee, which provides engagement opportunities for graduates of the last decade. In 2014, she joined the Alumnae Association’s Executive Board as an at-large representative while also serving as Bryn Mawr Fund Class Chair and on Admissions and LILAC Panels. A volunteer and champion of the LGBTQIA+ Affinity Group (as both member and chair), she helped to organize 2017’s Living as LGBTQIA+ Conference, which brought students and alumnae/i together for a series of workshops. She is a member of both the Slade and Archways Societies. 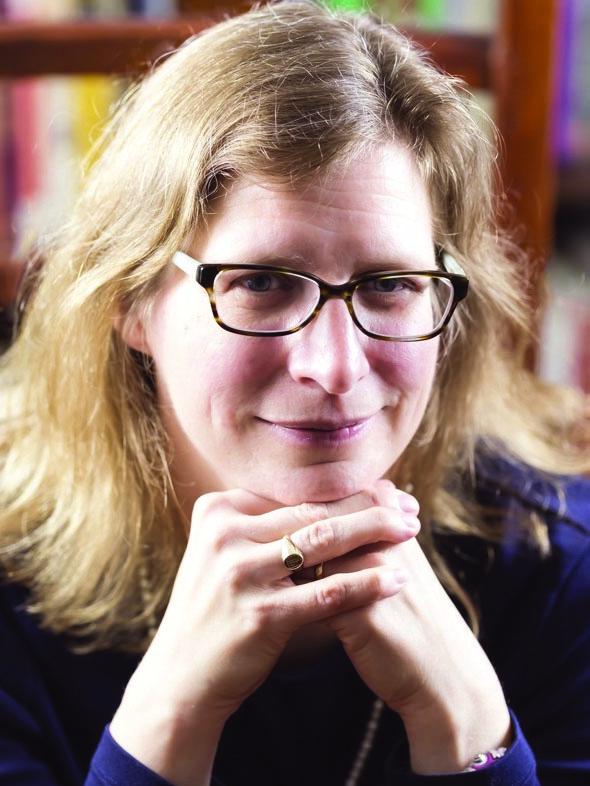 Linda Friedrich ’89 has served as class president and as a member of the host committee for the 360º of Innovation: The Plan for Bryn Mawr event in San Francisco in 2013, and is currently a career connector for the Career and Civic Engagement Center. But her real focus is fundraising. Since 2017, she has been a member of the Defy Expectation Campaign Steering Committee. As chair of the Bryn Mawr Fund, she works with staff and volunteers and travels extensively to meet with alumnae/i on its behalf. During her tenure, the College achieved the largest-ever BMF total: $6.46 million in fiscal year 2018. For her class, she served 10 consecutive years as BMF Class Chair and four stints on the Reunion Gift Committee (two as chair). A member of the Slade and Archways Societies, she has made a gift for the past 26 consecutive years, including funding a scholarship in 2018. 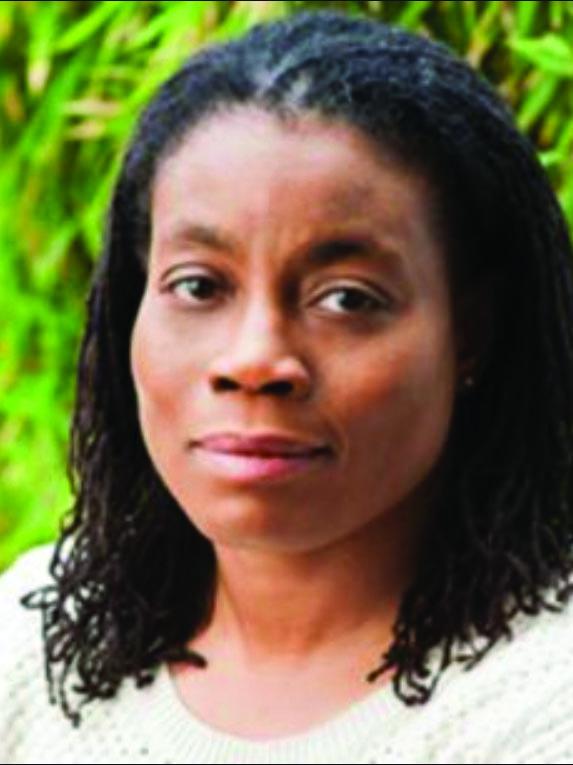 As a trustee, Karen Kerr ’89 has served on the Audit and Finance Committees as well as on the Investment Policy Subcommittee, and as Athletics Liaison. She also served on the Alumnae Association Executive Board, Friends of Athletics Executive Board, Information Services Advisory Group, and the Equity and Inclusion Working Group. From 2009 to 2011, she was on the Trustee’s Task Force on Alumnae Engagement. For her class, she served as webmistress and as member and chair of its Bryn Mawr Fund and Reunion Gift Committees. A member of both the Slade and Archways Societies, the Park Nucleus Fund, and the Defy Expectation Campaign Steering Committee, she has made gifts to the College in 25 of her 30 years as an alumna. 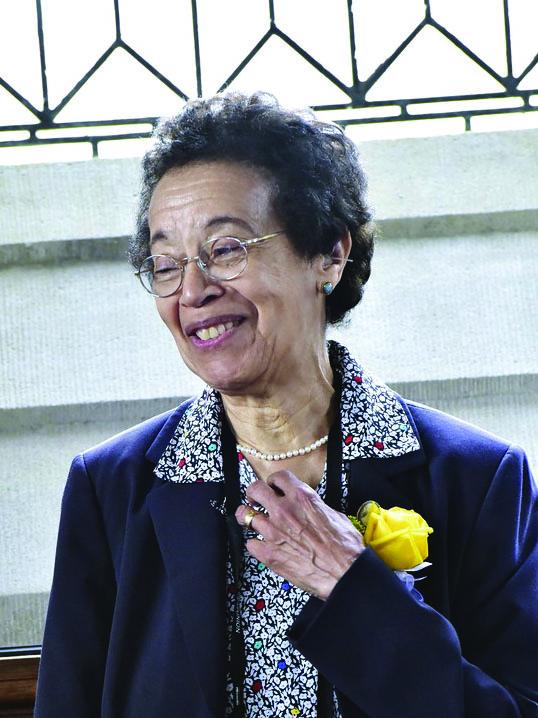 A devoted alumna for 65 years, Evelyn Jones Rich ’54 served as the District 2 Chair for the Alumnae Regional Scholarship Program, on the Host Committee for 360º of Innovation: The Plan for Bryn Mawr in New York in 2013, as member and chair of 1954’s Bryn Mawr Fund Committee, and two terms on its Reunion Gift Committee. As a member of both the Slade and Taylor Societies, she is a consistent, and generous donor. Our earliest record of a gift is in 1950, while she was still a student. In 2013, she donated a portion of her personal papers to the College regarding her doctoral research in African and African American studies, liberal political activities, education advocacy, and aging. A guiding member of the Black Leadership Affinity Group, she joined Nia Turner ’05 in 2014 for A Conversation: Two Women of Color Reflect on Their Experiences at Bryn Mawr.