In 1968 and again in 1969, the Bi-Co hosted Black Arts Festivals on the Bryn Mawr and Haverford campuses. The festivals, which were sponsored by the Haverford-Bryn Mawr Black Student League, posited the notion of sharing culture as activism.

Like many cultural festivals, the Bi-Co enterprise showcased a variety of arts—theater, dance, singing, poetry, fine arts, and other disciplines. Against the backdrop of the Black Power movement, overt displays of pride and authenticity became a radical act. This dissemination of art, ideas, and culture was a showcase of Black identity on the two campuses.

The hope of these festivals, as one of the organizers, Renee Bowser ’70, wrote in the Alumnae Bulletin (spring 1969), was to increase “the flow of ideas between Blacks at different universities” and give “both campuses an opportunity to see Black productions by professional Black artists.”

“Although many were frightened by the hatred and violence of the Black poetry, drama, and music, the fact remains that both the hatred and the violence are legitimate outgrowths of hundreds of years under a brutal and oppressive system.” Jackie Williams ’68, College News, 1968

“We want to inform the whole campus while informing ourselves. The festival will hopefully attract attention to what is going on in not only the arts, but all phases of the Negro revolution.” Wonza Williamson ’68, Haverford News, 1967 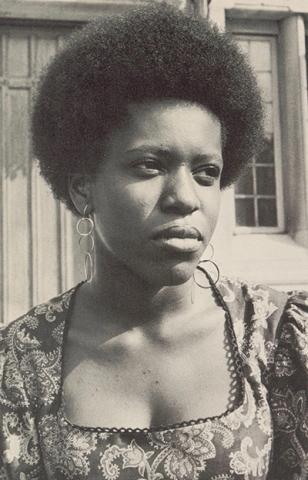