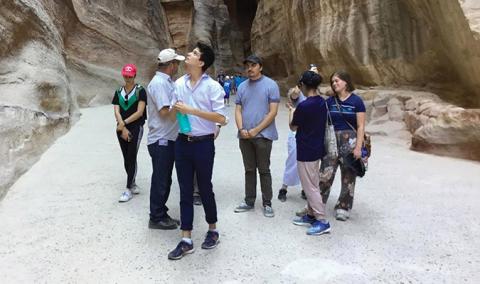 Seven students—four Mawrters and three Haverfordians—attended a study program at the Sijal Institute in Amman, Jordan, this summer. Weekdays were devoted to Arabic language classes and weekends to exploring the country. The immersive program was designed to improve students’ language skills with the goal of entering the fall semester of Arabic at a higher level of proficiency. 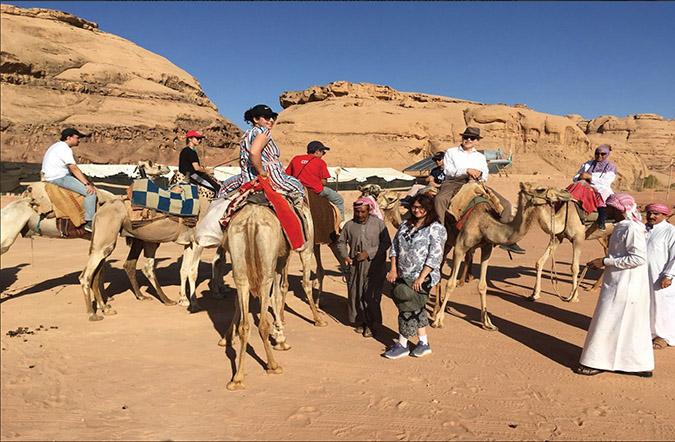 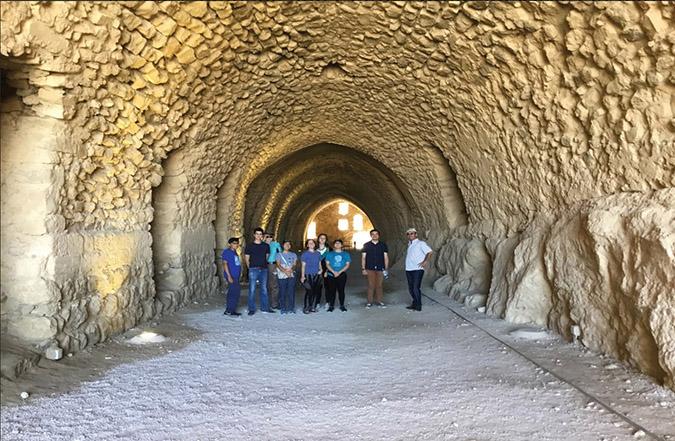 It was a footnote that sent Leah Borquez '20 to Spain over fall break. She encountered the reference in a text she was reading for her Hannah Holborn Gray Research Fellowship paper, Guilt of the Day, Innocence of the Night: De Medicina Early Imperial Roman Madness. The footnote referred to a 15th-century manuscript of De Medicina, a medical treatise by the Roman author Celsus housed in the library of the Cathedral of Toledo and, until Borquez took an interest, largely ignored by scholars. Working with the Toledo manuscript, she found information not preserved in other versions of the text. “This text is different essentially from any extant copies of the text,” Borquez says. “It’s a unique manuscript in the tradition.” 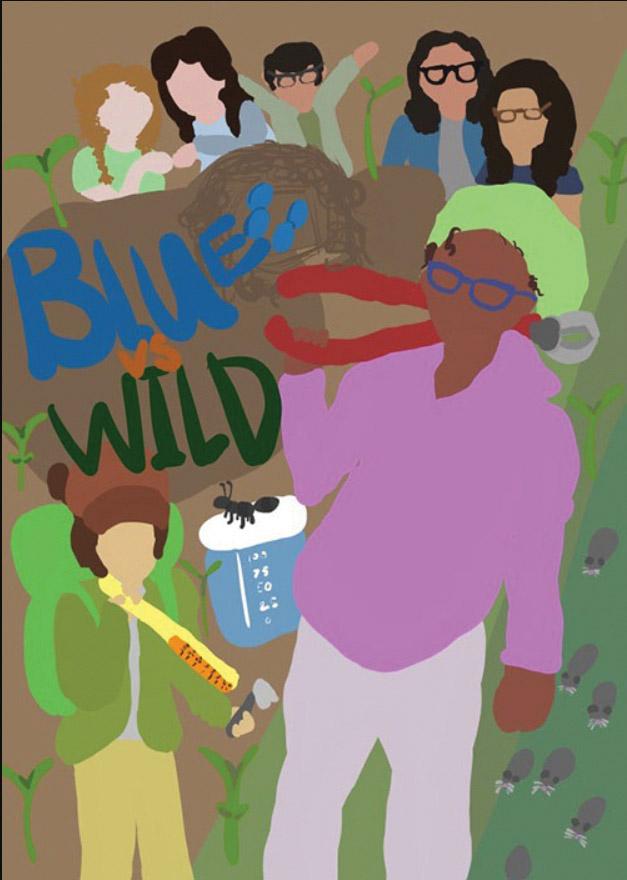 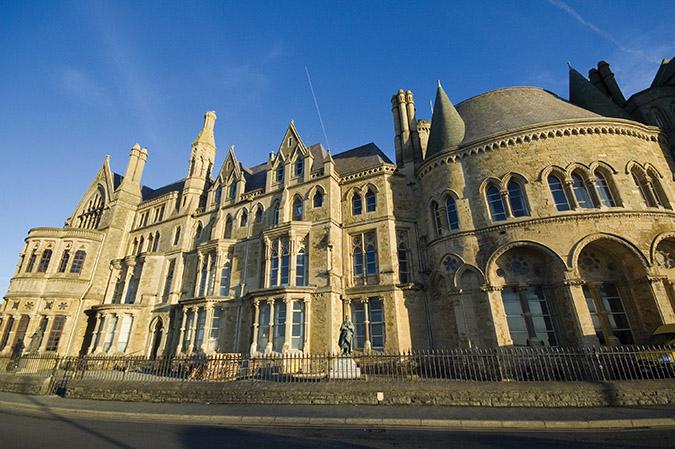 Mawrters who want a taste of the original Bryn Mawr can sign up for the College’s newest study abroad program at Aberystwyth University in Wales. The program is English-based, but Welsh language lessons are available. In addition to more conventional disciplines such as English, history, and physics, the program offers biological, environmental, and rural sciences; Welsh history; modern languages; theatre, film, and television studies; and Welsh and Celtic studies. While there, students can tour the remains of the 13th-century Aberystwyth Castle, ride the Vale of Rheidol steam railway, and visit the world’s largest camera obscura. Visiting the town of Bryn Mawr, though, means a day trip.

Founded just this year, the Bryn Mawr Mock Trial team competed in its first event this fall at Drexel University’s Dragon Invitational Tournament. Tournaments involve a team of students performing attorney and witness roles and competing in trials against other colleges.

The American Mock Trial Association (AMTA), which writes the case materials used, includes more than 5,300 students from 600 teams at member colleges across the country. Teams begin the fall season by attending invitational tournaments in order to prepare for AMTA’s regional and national competitions in the spring.

“Competing at the Dragon Invitational was a really amazing way for our team to form relationships with teams from other schools,” says Maggie Morris ’22, “and those connections we’ve made are going to be essential as we continue to grow.”

Before competing, students spend months analyzing the case and learning the Rules of Evidence, under the guidance of attorney-coaches. Once the team finalizes its trial strategy, attorneys practice their speeches and refine their direct and cross examinations while witnesses study their affidavits and develop their character roles.

After months of practicing, the team flourished during the competition. “It was my first time competing in a mock trial competition,” says Claire Hampton ’21. “It was invigorating and challenging to be an attorney. I had to think on my feet during objection battles and help my witness convey their story.” 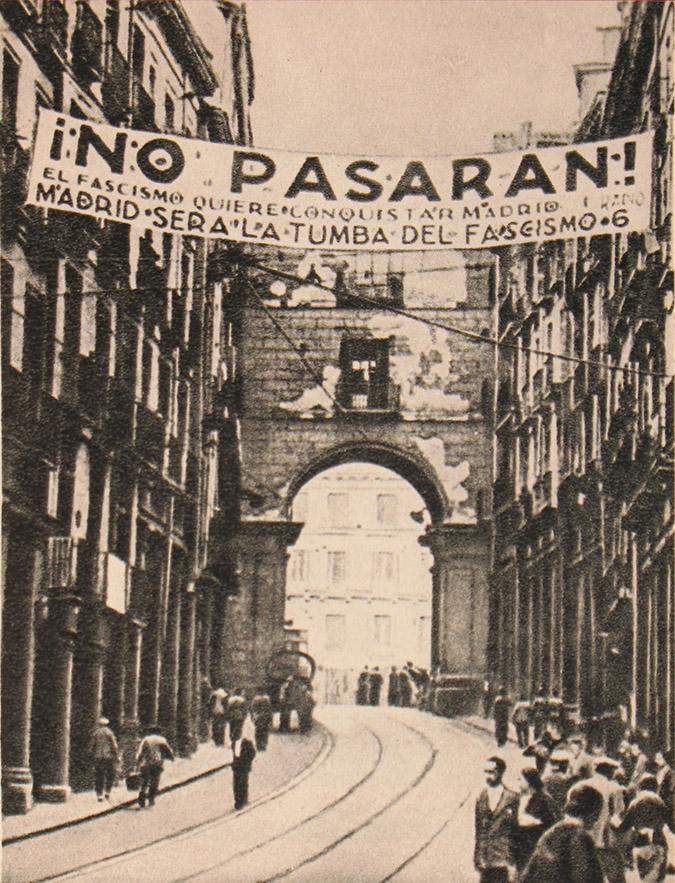