A daughter honors her father's art with a posthumous exhibit 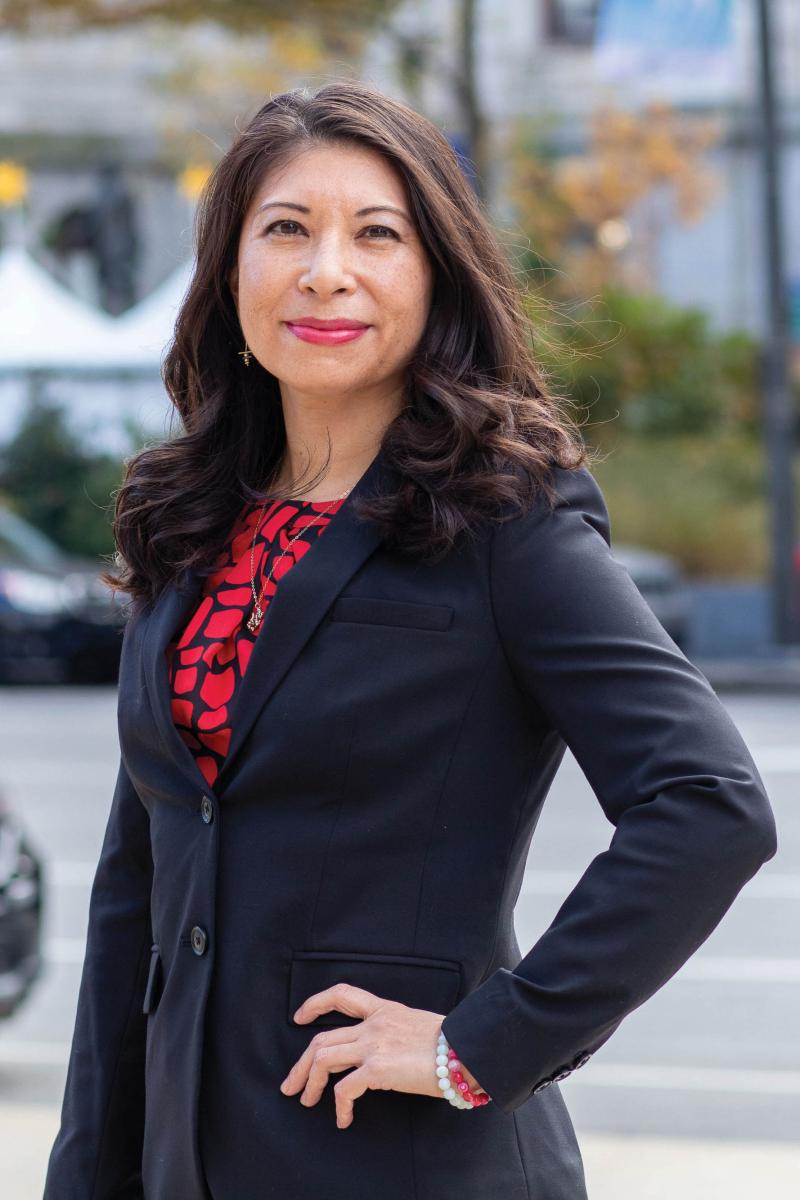 On September 17, 2021, Romana Lee-Akiyama, M.S.S., M.L.S.P.  ’09, celebrated the opening of her father Chen Lok Lee’s first posthumous art exhibit at the Crane Community Center in Philadelphia. Gathered around her were her family, art enthusiasts, historians, members of community- based organizations—and her father’s art, made visible for a community to see. This was the culmination of a long, uphill battle for Lee-Akiyama to ensure that her father’s contributions and legacy were not lost.

“Where most people might have put their efforts into a funeral service, because of the pandemic, I put my efforts into creating a memorial for my father,” Lee-Akiyama reflects.

For over 20 years, Chen Lok Lee was a professor of printmaking, silkscreen, and lithography at Moore College of Art and Design, the country’s first visual arts college for women. He also taught Chinese calligraphy and painting classes to the community. Chen Lok Lee’s background as a political refugee from China influenced much of his artistic creations and philosophies, which blended the styles of East and West.

“When some people from Chinese backgrounds looked at his work, they might have thought it was Western,” Lee-Akiyama says, “and people from the U.S. or Europe would look at his work and think it was solely Chinese. My father believed that his art was international and reflected his lived experiences. He was about building bridges and breaking barriers.” 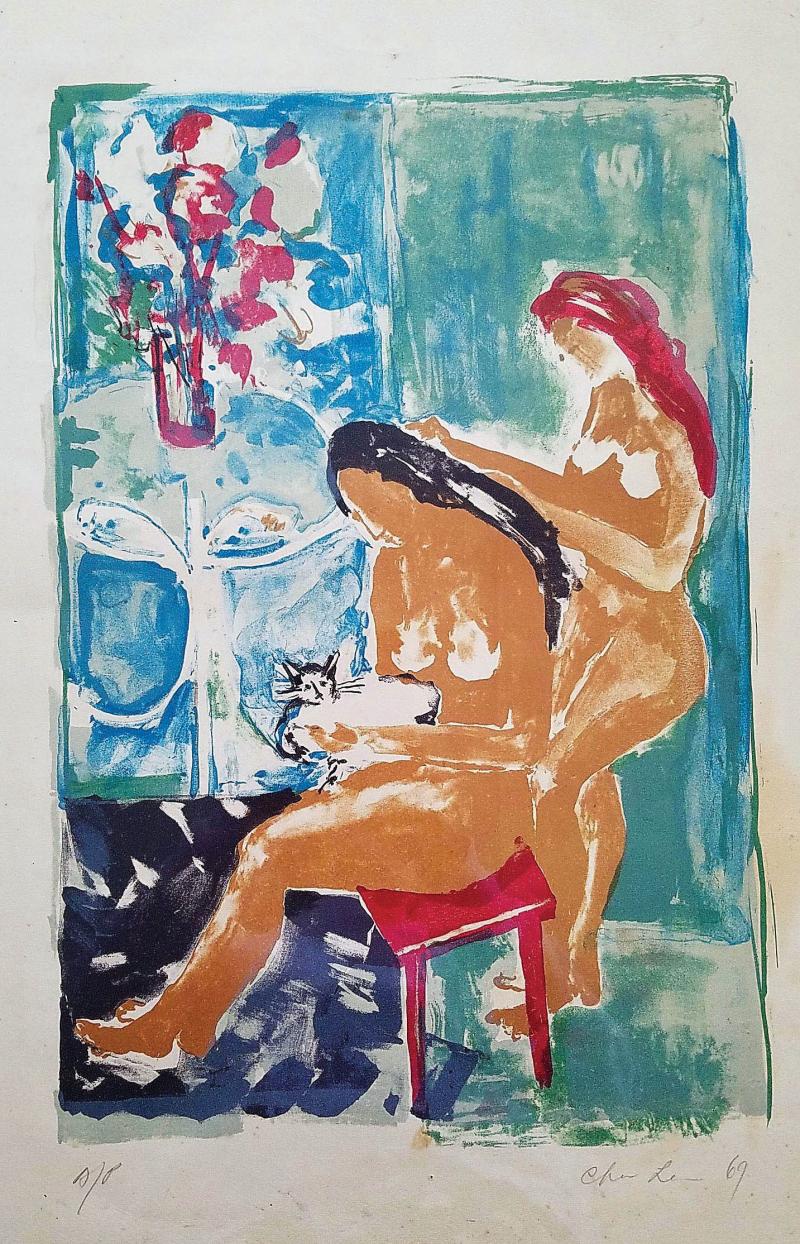 As she worked on collecting and archiving her father’s work for museums and exhibitions, she encountered her own set of barriers. “The art world and the art institutions that are white-dominant don’t have a lot of space for thinking about Asian American artists without a narrow view,” Lee-Akiyama says. “Often, the museums you go to have a section for Asian art and don’t allow for space for our identities, our history. We don’t see ourselves reflected in the history of the United States, and we don’t see ourselves reflected in contemporary spaces; we are made to be invisible.”

Lee-Akiyama’s professional life imitates her father’s art—with a determination to build bridges and break down barriers. She was recently appointed by Philadelphia Mayor Jim Kenney to serve as director of the Mayor’s Office of Public Engagement after serving as deputy director at the Office of Immigrant Affairs (OIA).

In her OIA role, she created programming supporting different ethnic and racial groups, and shared city and community resources with new immigrants to the city. She also established a citywide strategy group focused on addressing AAPI-focused hate and violence that she continues to co-lead with the Philadelphia Commission on Human Relations and the Office of Immigrant Affairs.

Lee-Akiyama continues to encourage others to share the legacies of communities often left out of history books and public discussion. “My father’s story as an immigrant and Asian American, as well as his contributions to art, need to be told,” she says. “I refuse to let his or other lives like his be discounted.”