An academic serves up food for thought, while a home cook bakes up a storm. 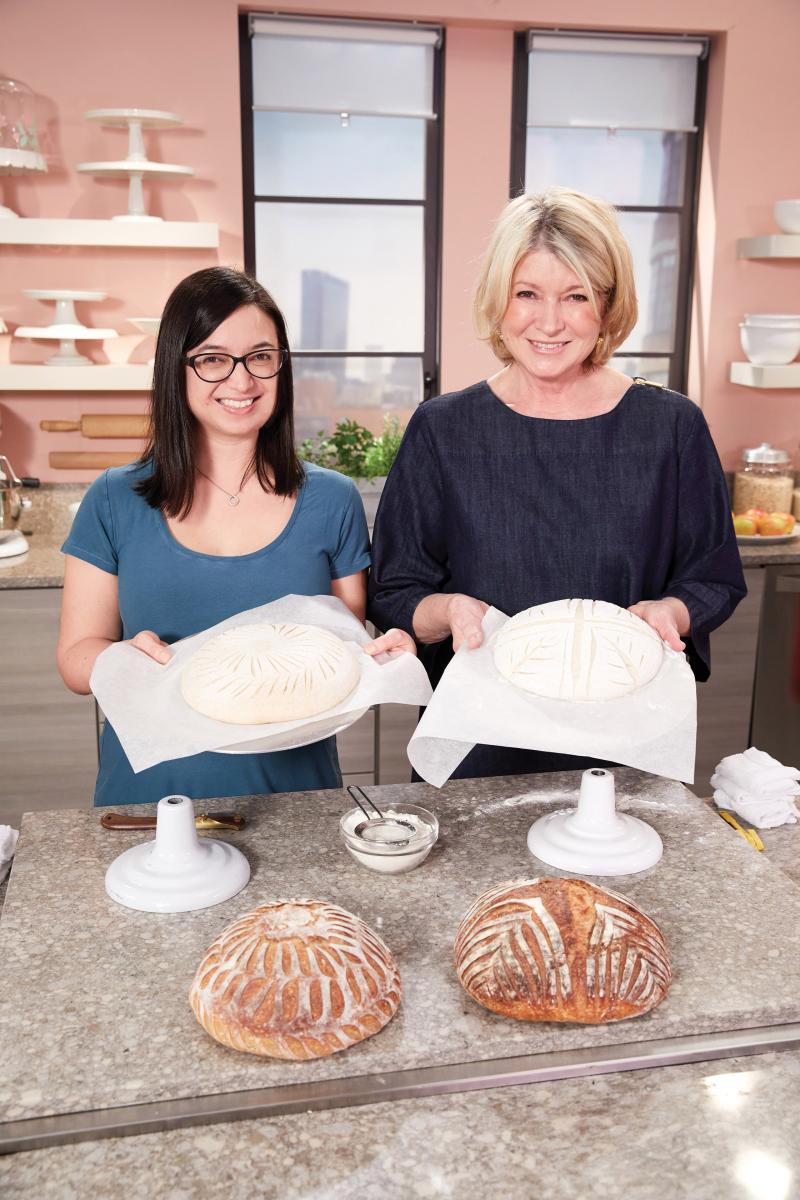 The thing about physics, and knitting, and baking—my biggest passions—that I have always loved is that they combine math and creativity. You wouldn’t necessarily think that about physics but then, you might not think it about knitting or baking, either.

Since graduating, I’ve spent my days as an editor (where the “math” is the set of rules and the creativity is in how you interpret them), and my free time as a knitter/stitcher (where you do a lot of math). It was only a matter of time before I delved into a new pursuit that also unites these passions.

It happened with sourdough bread, a notoriously finicky combination of science and art. I’d been following some pretty bread accounts on Instagram for a few months before I mixed up my own starter from scratch. I learned about baker’s percentages, the effect of temperature and humidity, and all the other variables that go into making a successful loaf. It felt like being in physics class again.

Then I started scoring, using knitting and quilting patterns in addition to plants and nature as inspiration for designs. And the scoring worked! The bread was beautiful and delicious, and it gave me just the right amount of puzzle-solving while letting me play with pattern and shape. I started an Instagram account to share videos (@brooklynsourdough), and it’s taken off (nearly 20,000 followers in just 10 months). I even caught the eye of a producer for Martha Stewart’s PBS show. I was the guest in the Decorative Breads episode and showed Martha Stewart how to score bread! I never thought I’d become a “breadfluencer” (my made-up word). 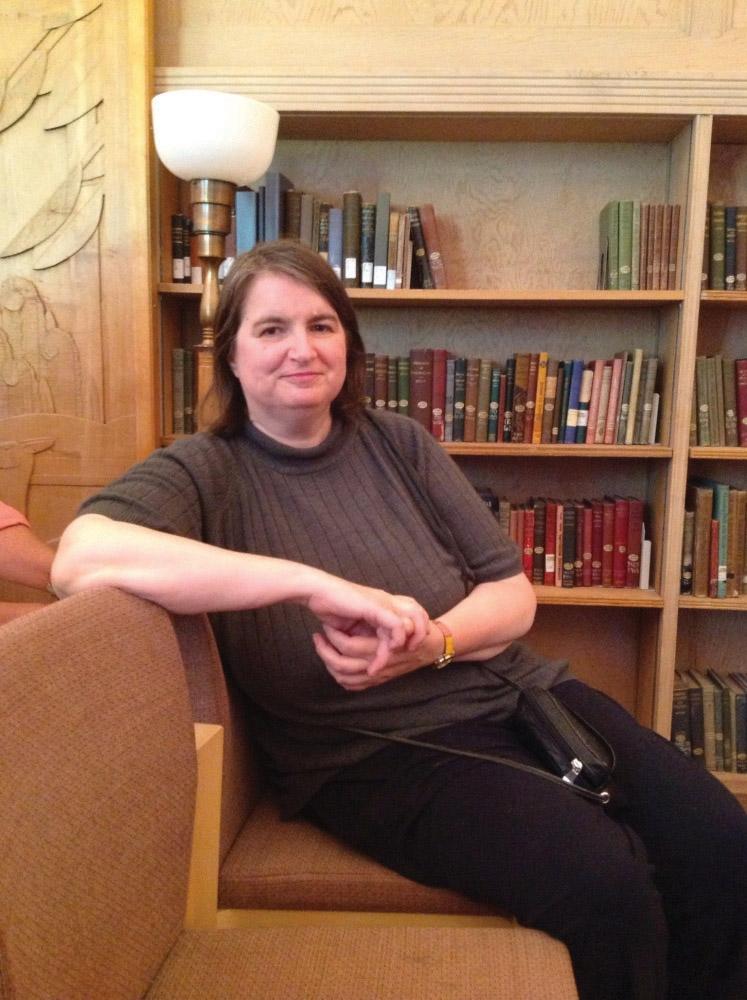 The Early English Bread Project is part of my quest to study only the most interesting parts of the Middle Ages: humor, games, magic, food. Bread made up about 80 percent of an early medieval diet, yet standard histories talk about Roman bread and then skip ahead to the 15th century.

But for that interim millennium, bread determined settlement patterns, status, health, and even served as an intermediary to the divine. In communion, after all, Jesus takes the form of bread. So with my collaborator—Cambridge agricultural historian Debby Banham—I’m shining some light on this most important of early foodstuffs.

One thing that astonishes me is that the most important staple for more than 1,000 years is now completely gone from our lives. It was a flatbread made of mixed grains (oat and barley or, for the wealthy, wheat and rye), cooked on a griddle or directly on the coals. You eat it with spready cheese. It’s really yummy. Yet it’s completely died out. The closest you get is Scottish oatcakes.

I remember the moment I knew I’d study things like this. I was in Professor Nancy Dorian's linguistics class and puzzling out some difficult sound changes. I  thought, “If only I were smart enough to do this!” Then I did, and I suddenly thought, “I could do this. I could study anything I want to.” It was a huge Bryn Mawr moment for me. I’ve never looked back.

Martha Bayless ’80 is a professor of English at the University of Oregon. Follow her bread project blog.