Margaret Levi, former director of the Center for Advanced Study in the Behavioral Sciences and professor of political science at Stanford University, was recently elected to the British Academy, the UK’s national academy for the humanities and social sciences. Levi, whose research looks at the origins and effects of trustworthy government, has written and co-authored several books, including Of Rule and Revenue (University of California Press, 1988) and In the Interest of Others: Organizations and Social Activism (Princeton University Press, 2013). “Bryn Mawr is where my mind returns whenever I receive honors as significant as my election as a Corresponding Fellow of the British Academy,” says Levi. “The College offered a space where I could be a ’60s political radical with impunity, an explorer of subjects and ideas, and a border-crossing intellectual. The extent to which my work is innovative—of which this honor is a recognition—results from those formative experiences.”

Lisa Krassner recently joined the Concord Museum as its new executive director after more than 20 years at The Metropolitan Museum of Art; the Museum of Fine Arts, Boston; and the American Museum of Natural History. “Bryn Mawr intensified my love for art and history and prepared me well for a museum career,” says Krassner, who adds that she is thrilled to be back in New England leading the Concord Museum at such an important moment in the museum’s history. “The 2021 re-envisioning of the galleries sheds new light on the history of Concord and how its community influenced American political, literary, and cultural life in unparalleled ways. I look forward to welcoming more visitors to our dynamic programs, ever-changing exhibits, and treasured collections of American material culture and decorative arts.” 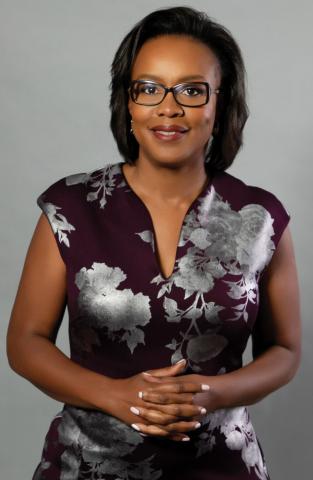