Blazing the Tech Trail in Kenya

Country director for East Africa at Google, Agnes Gathaiya '96 has been garnering plenty of attention in the tech world. 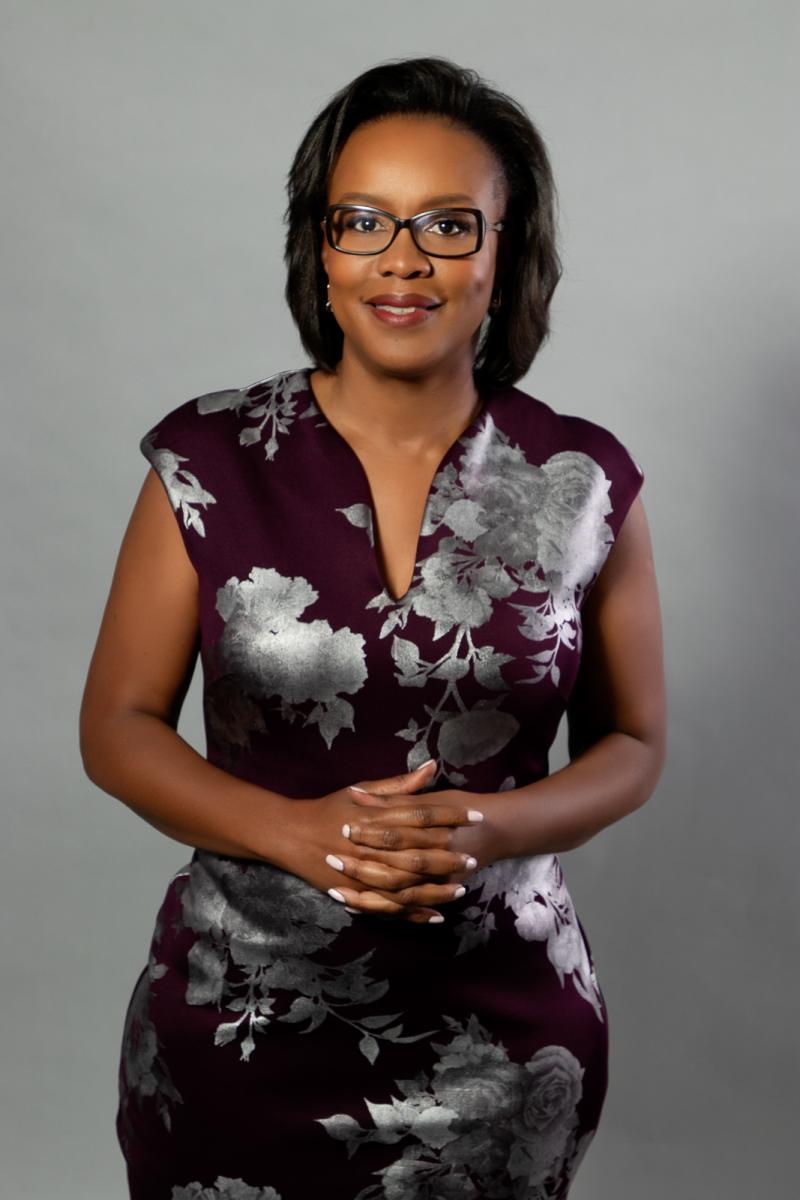 As well as being been named amongst the top 200 women in the Global FinTech Powerlist, Agnes Gathaiya has also recently appeared on lists honoring 10 Kenyan Women Doing Great in Tech Leadership (TechWeez) and the Top 25 Most Powerful Women in the C-Suite Impacting Business (East African publishing company The Knowledge Warehouse). Gathaiya is the country director for East Africa at Google, where she builds strategy for East Africa and is also tasked with building a culture where all can thrive and work to their full potential. She told us what it means to her to appear on those lists, and how she found her place in the tech space.

Getting on the Lists

If I was in a different field, I would have cringed a little bit, but I think it's great to be recognized for the work that we do. I don't think anywhere in the world has been able to quite transcend how male-dominated the tech space is. So, anything that creates visibility, that shows women that yes, you can actually do this, you can walk into this space and do amazingly well and get on many lists, I completely welcome.

Currently about 48% of people graduating with technology degrees in Kenya are women. It took a long time to get there. But still, these women are not making it into leadership positions. At some point, they are dropping off before they get into managerial spaces.

As women, we can do it all. We can work, we can get married, we can have children. However, if the work is very rigid in how it's structured, as is the case with many tech jobs, that makes it difficult. In Kenya, we are very proud of the women we have in tech, and I think every single American company represented in Kenya currently has a woman leader—Microsoft, MasterCard, Google, Meta. All of them are led by women. But still it's a problem because you are by yourself and the 10 ranks below you are all male.

When I graduated from Bryn Mawr I had the option to stay and work on Wall Street or go home. I chose to go home immediately, much to the shock of my friends. I got a job at Citi and then at Deloitte Consulting, where I got to work in several different areas—strategy and operations, human capital consulting, government consulting.

When I was about to make director, I realized I needed to make a decision. Did I want to do this for the rest of my life, or did I want to explore something else? One day I woke up and resigned. I jumped off the ledge with a brand-new baby and a mortgage and no job in sight, and I went out into the world to see what else there was. I had done everything in consulting except tech. I got approached by SAP, and they asked me to run their commercial sites. From then on, I've been in tech, and it has been an amazing journey.