Addressing the undergraduate class of 2022 will be celebrated cultural historian and cookbook author Jessica B. Harris '68. Patrick McCarthy Ph.D. '81, former CEO of the Annie E. Casey Foundation, will give the commencement speech to the graduate degree recipients.

Jessica B. Harris is the author, editor, or translator of 18 books including 12 cookbooks documenting the foods and foodways of the African Diaspora. She has lectured widely in the United States and abroad and has written extensively for scholarly and popular publications.

In addition to her book projects, Harris is lead curator for African/American: Making the Nation’s Table, a museum exhibit to be presented by the Museum of Food and Drink in New York and curator of Wish You Were Here? A postcard show presented at the Martha’s Vineyard Museum in Fall of 2020. Her book High on the Hog is the basis for the 2021 Netflix series.

Harris consults internationally, for organizations including Kraft Foods, Pillsbury Foods, and Unilever. She has consulted for the Smithsonian Museum of African American History and Culture, conceptualizing its new cafeteria and as co-author of its cookbook.

She has been a board member of the American Institute of Wine and Food, the Caribbean Culinary Federation, the New York Chapter of Les Dames d’Escoffier, the Southern Food and Beverage Museum, and the Southern Foodways Alliance, where she was a founding member and also served as chair of the planning and programming committees. Currently, she is a board member emerita of the Ogden Museum of Southern Art, an advisory board member of the Museum of Food and Drink in New York City, sits on the Kitchen Cabinet at the Smithsonian Museum of American History, and collaborates with the New York Botanical Garden, where she is also a board member, on several projects.

Harris has been the recipient of many honors and awards, including an honorary doctorate of humane letters from Johnson & Wales University and lifetime achievement awards from the Southern Foodways Alliance, the James Beard Foundation, and the Soul Summit: a gathering of people working in the area of African American food.

She is series editor for a University Press of Mississippi series tentatively called Atlantic Migrations and the African Diaspora that will showcase both traditional and nascent fields of study.

Harris majored in French at Bryn Mawr and holds advanced degrees from Queens College/CUNY, The Université de Nancy, France, and New York University, where her doctorate in performance studies focused on the French-speaking theatre of Senegal. She is a professor emerita of English at Queens College/C.U.N.Y. in New York.

Patrick  McCarthy Ph.D. '81 retired in 2019 after serving for nine years as president and CEO of the Annie E. Casey Foundation, a private charitable organization dedicated to helping build better futures for disadvantaged children in the United States. 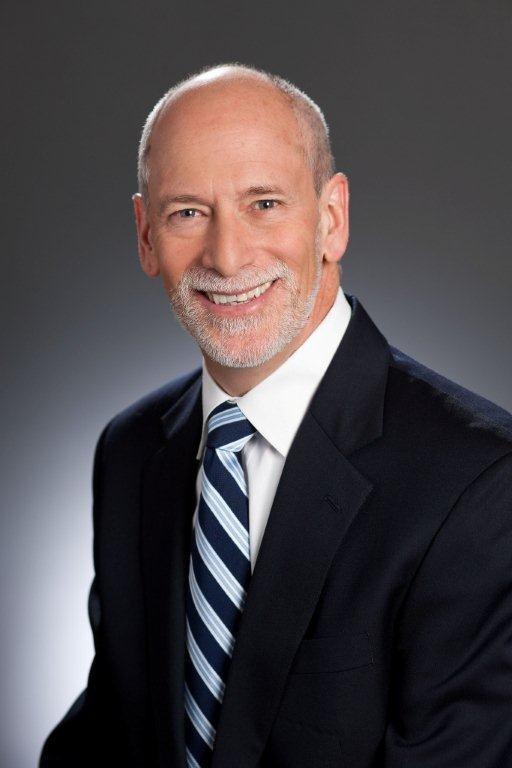 Prior to becoming president and CEO, McCarthy was the Foundation’s senior vice president. He joined the Foundation in 1994 to manage its Mental Health Initiative for Urban Children—a five-year, $20 million effort to provide high-quality community-based mental health services for children in four high-poverty communities. Among his many professional accomplishments, McCarthy helped deepen the Foundation’s commitment to elevating and supporting issues related to race equity. He also led efforts to create a fairer and safer juvenile justice system and a more family-focused child welfare system.

McCarthy became a member of the Graduate School of Social Work and Social Research Board of Advisors in 2002 and served as chair from 2005-2010. In 2011, McCarthy was honored by the GSSWSR for extraordinary contributions to social work. He was elected to the College’s Board of Trustees in 2012. He has also served as a member of the advocacy board of the Center for Career & Civic Engagement since 2015.

In 2019-2021 McCarthy was a Philadelphia-based Stoneleigh Foundation Visiting Scholar at the Columbia Justice Lab. He collaborated with policymakers, advocates, philanthropic organizations, and both current and former youth correctional administrators to transform youth justice systems, shifting away from the use of incarceration and investing in the creation of more robust supports for youth and families in their communities. He continues as a Senior Fellow at the Justice Lab.

For more information on the 2022 Commencement Ceremonies, visit this page.