The Boren Scholarship Program is designed to increase U.S. knowledge of languages and countries deemed to have security interest for the U.S. Recipients must agree to a “service requirement” to work either in a federal agency with national security responsibilities or in an academic field related to the area of study for which the scholarship was given.

Below are the five Bryn Mawr students from the Class of 2021 who have received Boren Scholarships. 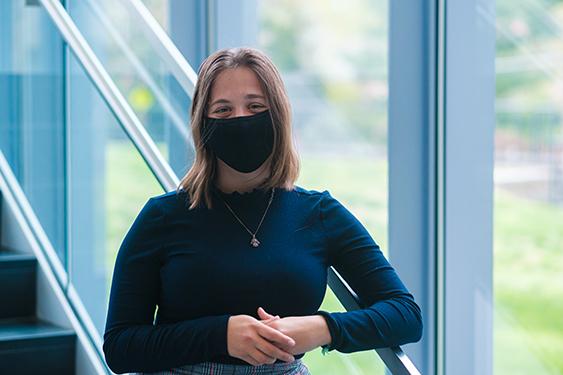 Tamar is a senior double major in political science (from Haverford) and French and Francophone studies. She'll be studying French in Dakar, Senegal, through the African Flagship Languages Initiative.

"With this scholarship I am excited to deepen my knowledge of French, begin studying Wolof, and explore Senegal’s rich linguistic environment. Senegal is a fascinating country for a variety of reasons—its stable and long-lasting system of electoral democracy, its place within broader American national security interests in West Africa, and its stable security situation compared to the armed violence afflicting several neighboring countries in the Sahel. Through my time in Dakar I hope to better understand these crucial dynamics, as well as the country’s domestic politics, and perhaps intern with an international organization focused on security or counterextremism. Ultimately, I hope to pursue a career in the foreign service or intelligence community." 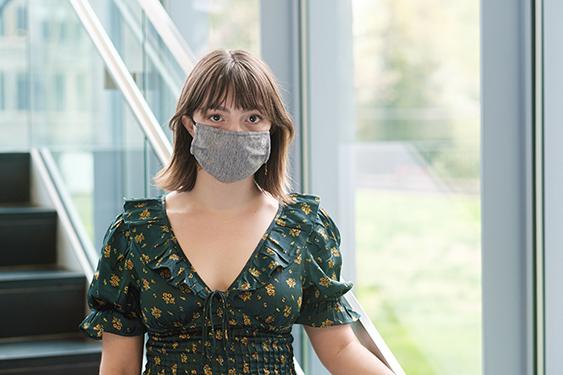 Julia is a double major with an independent major in creative writing and a second major in Russian language and literature studies. She'll be studying Russian and Kazakh in Almaty, Kazakhstan.

"My intention with the scholarship is to use my studies of Russophone literature, specifically Russian and Kazakh, to broaden the scope of education in the U.S. with regards to the Russophone world. In my time in Almaty, I hope to engage with the Kazakh poetry and literary scene by participating in (and perhaps hosting) poetry slams, readings, and the like." 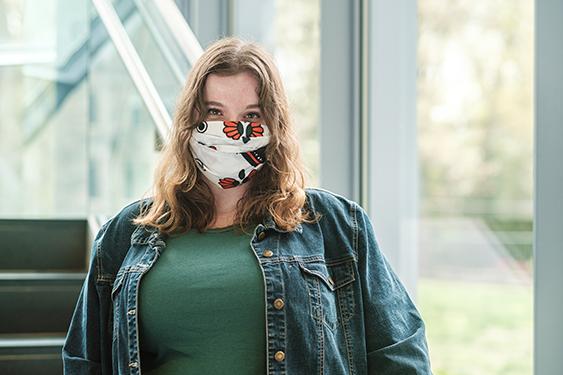 Saskia is a senior double major with an independent major in public health and a second major in French and Francophone studies. She'll be studying Wolof in Dakar, Senegal.

"I plan to use my knowledge of Wolof and French to enter the global health field. I am also hoping that during my time in Dakar I can intern with an international organization or NGO like USAID or the WHO." 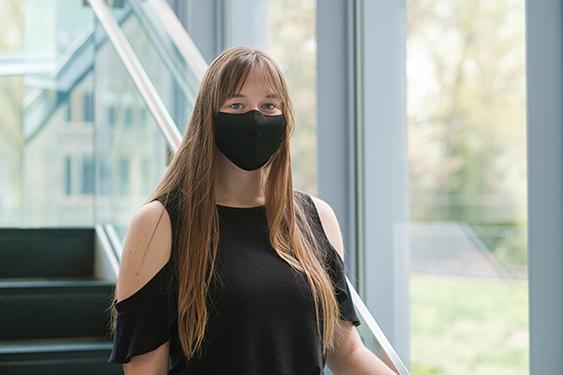 Natalia is a senior double major in biology and Russian. She will be spending next year in Almaty, Kazakhstan, as a Russian Flagship student, where she will be studying Russian at an intensive level at Al-Farabi Kazakh National University and interning at a biology institute.

"I'd like to use my knowledge of biology and Russian for a future job pertaining to public health. I am interested in future job opportunities with public health agencies like the CDC or NIH." 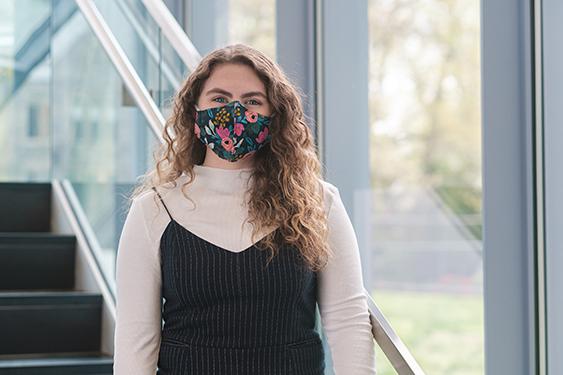 Anna is a French and Francophone studies major with minors in health studies and psychology. She will be studying Wolof in Senegal.

"After studying abroad in France, Morocco, and Senegal through the APA Multi-Country, I fell in love with Senegalese teranga (Wolof for hospitality) and culture. I hope to re-immerse myself in the culture through my studies and through a global health internship."