Visa Consequences for Alcohol and Drugs

Bryn Mawr College recognizes the serious effects of alcohol and other drug abuse on the performance and well-being of its students, faculty and staff. While respecting the independence of its community members, the College administration requires that all members of the campus community comply with local and federal laws, including those that govern use of alcohol and other drugs (AOD). Bryn Mawr College has no ability or authority to shield individuals from prosecution under federal, state, or local law.

The minimum drinking age in Pennsylvania is 21 years. Anyone under the age of 21 is prohibited from purchasing, possessing, or consuming alcohol. Persons over the age of 18 are permitted to serve alcohol, so an exception is made in the possession portion of the law in this respect. Many states have exceptions for consuming alcohol made for religious or medicinal purposes, but Pennsylvania does not have exceptions for either.

A person under the age of 21 may also be arrested, charged, and convicted of underage drinking through constructive possession, even if they had not consumed any alcohol, simply by being in the presence of alcohol.  This  mainly occurs when officials break up large parties or other events where alcohol is being consumed and the issuance of chemical tests to every individual is deemed impractical.

Possession, sale, purchase, and transportation of marijuana and other controlled substances is prohibited by local and federal law.

Driving, operating, or being in actual physical control of the movement of vehicle under the influence of alcohol or drugs is a crime in Pennsylvania.

Multiple misdemeanors, infractions involving drugs or alcohol, and other criminal activities can have serious immigration consequences.

Alcohol and/or drug use, as well as criminal activity, can impact an individual’s admissibility to the U.S.

Prudential revocations can occur without the individual appearing before a consular or border protection officer. While the Department of State may notify the foreign national that their visa has been revoked, they are not required to do so. Likewise, airlines may or may not receive notification of prudential visa revocations.  In other words, an individual may not discover that their visa has been prudentially revoked until they try to return to the U.S. after international travel, apply for a new visa stamp, and/or apply for another immigration benefit.

The Department of State may prudentially revoke a visa based on an individual’s arrest or conviction of a DUI or similar arrests/convictions.

An individual whose visa has been revoked may be considered deportable from the U.S.  Applying for a new visa after revocation may be difficult or impossible, depending on the facts of the specific case.

Additional Immigration Consequences Without a Conviction

Individuals should assume that any visa application or application for an immigrant benefit will include a background check.

Immigration forms regularly ask broadly-worded questions to elicit information from applicants about whether they have engaged in unlawful activities anywhere in the world.  Such questions can be found on applications for in-country filings, such as the green card application, dependent application, and citizenship application forms.

Certain activities may impact admissibility to the U.S. Drug/alcohol abuse is a topic that is subject to scrutiny. Likewise, failure to disclose requested information or any misrepresentations on immigration paperwork is viewed very seriously by immigration officials.

Please consult International Student and Scholar Advising or experienced immigration counsel if you are concerned about these issues. 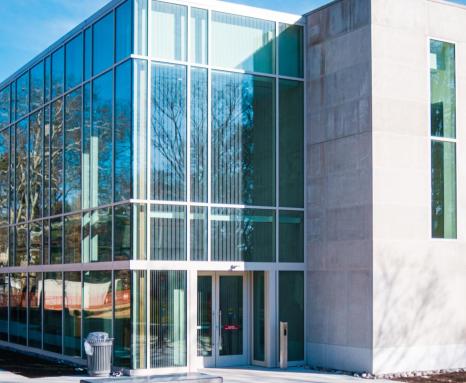