The program is facilitated collaboratively, by the program staff listed below.  Please reach out to the Head Tutor for individual subjects or the Director for programmatic questions. 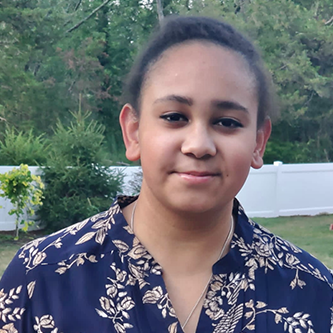 Kamalini Sengupta ‘23
Head Tutor for STEM
Kamalini is a Neuroscience major with a minor in Philosophy. She tutored Chemistry before becoming the Head Tutor for the STEM subjects. 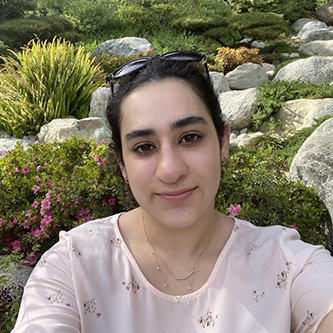 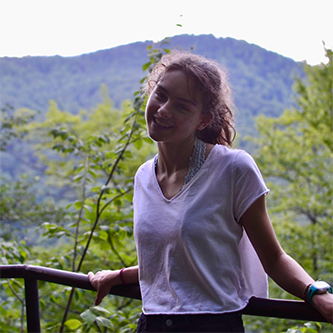 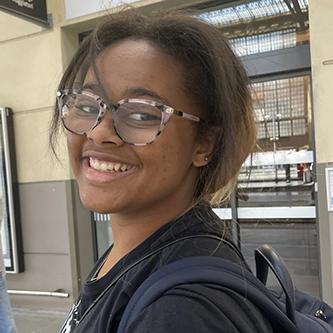 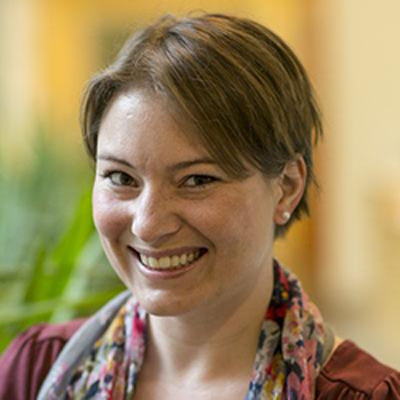