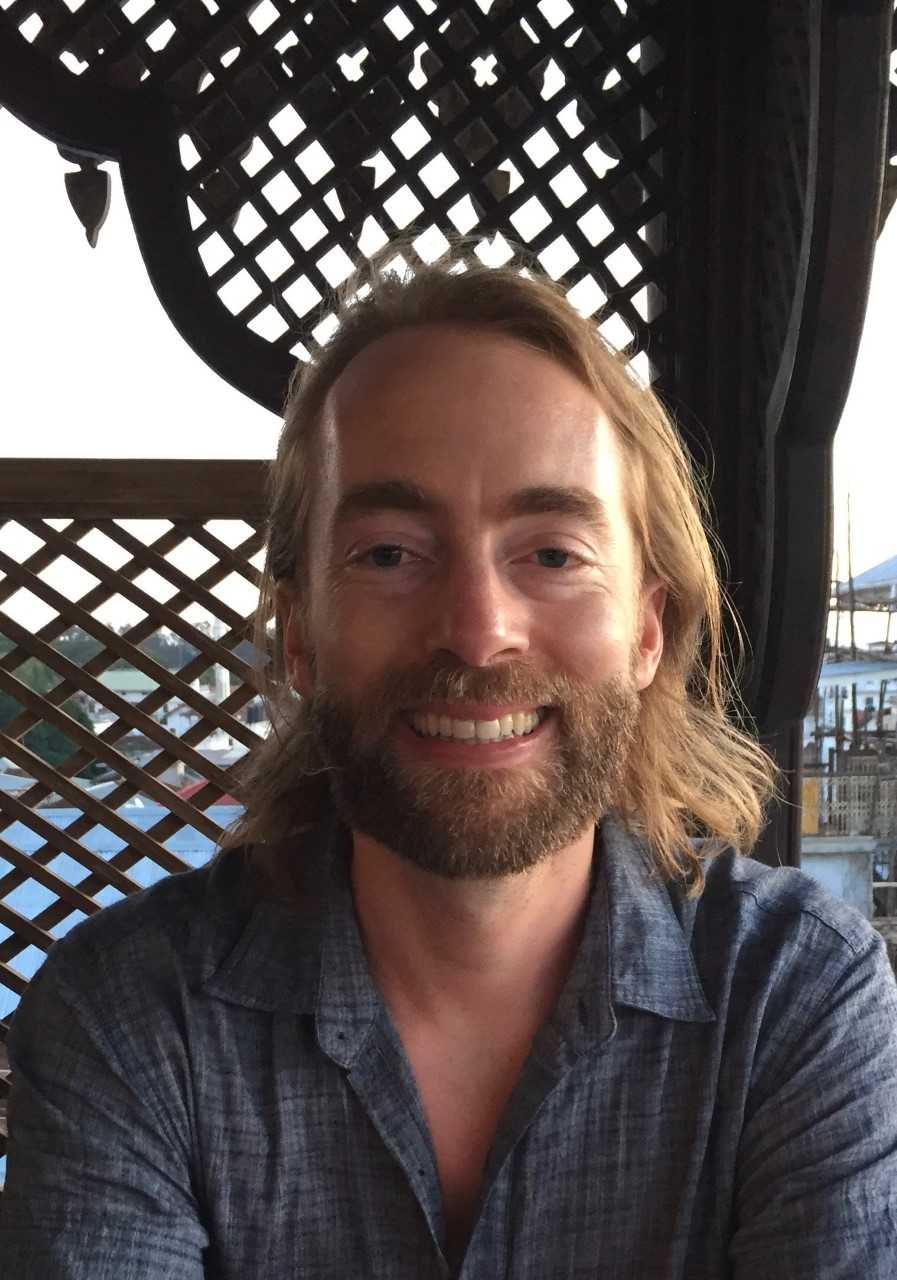 Joel Alden Schlosser is a political theorist and his research follows the late Sheldon Wolin (his teacher’s teacher) by seeking to make the history of political thought relevant to the present. In all of his research he strives to provide a way to understand and to criticize contemporary political life by using the concepts and vocabulary that since antiquity have sustained concern for what Wolin called “the possibilities of collectivity, common action and shared purpose.” This commitment has led to sustained research into the ancient Athenian democracy as well as contemporary democracies, in particular the latter’s ongoing struggles with inclusion, diversity, and equality. Employing a range of humanistic approaches, Joel draws on philosophical, historical, and literary sources to open new ways of theorizing contemporary political phenomena such as race, neoliberalism, critique, hope, inquiry, and fantasy.

Joel’s new book, Herodotus in the Anthropocene, is forthcoming from the University of Chicago Press in early 2020. In the book, Joel develops a vision of earthly flourishing that can inspire and inform action in the twenty-first century. He argues that Herodotus’ Histories offers a cluster of concepts for articulating and understanding the dynamic nature of things in a complex world, how human beings develop cultural practices in responsive interaction with the non-human things that shape existence, and what political organizations might best sustain the communities of things produced through these practices. Earthly flourishing describes living well within an order not entirely of your own making; it suggests the ongoing work of responsive adaptation to circumstances, events, and the fluctuations of fate in an uncertain and often unkind world. A thinker of unparalleled openness and curiosity, Herodotus can inspire creative and collective responses to the urgent problems of the present.

Joel's first book, "What Would Socrates Do?" (Cambridge, 2014), shows how Socrates’s philosophy promises to empower citizens and non-citizens alike by drawing them into collective practices of dialogue and reflection that in turn help them to become thinking, acting beings more capable of fully realizing the promises of political life. At the same time, however, Joel shows how philosophy's commitment to interrogation keeps it at a distance from the political status quo, creating a dissonance with conventional forms of politics that opens space for new forms of participation and critical contestation of extant ones.

Joel's current research is on the politics of refusal, exploring how the philosophical asceticism developed by Cynics, Stoics, and Epicureans in antiquity might inform a broader politics of refusal today. Refusal has become a keyword in contemporary movements including Occupy, Black Lives Matter, and Idle No More. Focusing on reshaping the bodies and souls of participants toward more abundant life, philosophical asceticism links ethical concerns with the self to political concerns with the collective. Intentional practices like friendship, writing, and free speaking shape "culture as creative refusal": cultivating alternative social and political spaces, languages, and subjects rather than simply withdrawing. Ancient asceticism raises questions about how today’s politics of refusal might better take up bodily and ethical practices to free subjects and collectives from domination.

Before coming to Bryn Mawr, Joel held the Julian Steward Chair in the Social Sciences at Deep Springs College from 2010 until 2014. He was also a visiting assistant professor and visiting instructor at Carleton College in 2008 and 2010. Joel completed his BA at Carleton College and his MA and PhD at Duke University while also pursuing advanced language instruction at the University of California, Berkeley and Aix-en-Provence, France.

You may find more information on Joel's research and teaching, including links to articles and course syllabi on his website: www.joelschlosser.com.