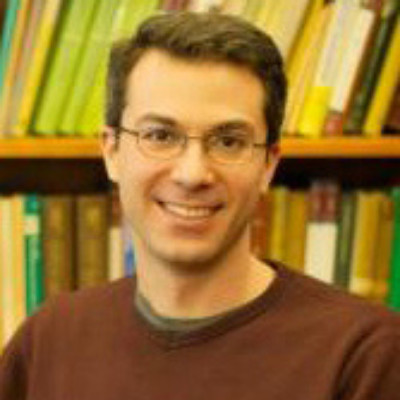 String theory and its applications to quantum field theory, cosmology and particle physics

Michael Schulz grew up in Baldwin, New York, where his teachers at Baldwin Senior High School first opened his eyes to the joys of science and math, and inspired him to pursue a career in theoretical physics. He went on to receive his bachelors degree at MIT in 1996, his masters from UC Berkeley in 1999 and his Ph.D. from Stanford University in 2002, where he worked jointly at the Stanford Linear Accelerator Center and the Institute for Theoretical Physics.

After completing his graduate studies, Schulz spent the next three years at Caltech as a Postdoctoral Scholar in Theoretical Physics, before returning to the east coast in 2005 to join the High Energy Theory Group at Penn as a Postdoctoral Fellow. In 2007 Schulz joined the faculty at Bryn Mawr College.