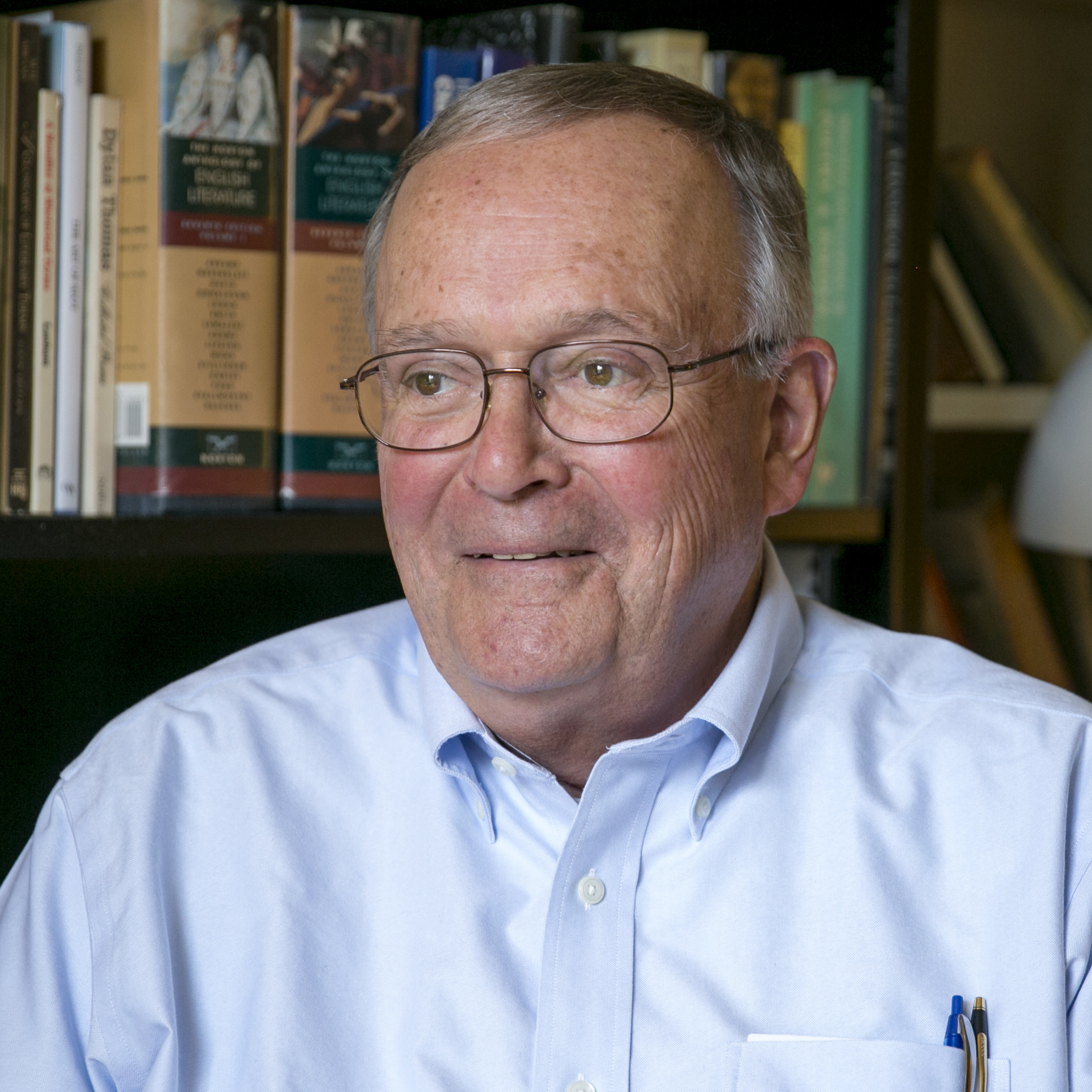 Over the years he has developed a broader set of academic interests, mostly American. He wrote about Connecticut Wit and co-edited a book on American Humor. He wrote about American landscapes and eventually offered a course on Nature Writing and Environmental Concern. He developed an interest in travel writing and the ways in which it promotes cross-cultural understanding and initiated a College Seminar on Travel Tales and Understanding.

He is married to a Bryn Mawr-educated wife who is an attorney. They have two sons; their third "child" is a dog, an English Shepherd. When Peter Briggs is not at school, he keeps himself amused with travel, reading, photography, and gardening; more often than not, he remembers to take time to smell the roses

Also on BMC Web: A review of Ronald Paulson, Don Quixote in England:The Aesthetics of Laughter, from BRYN MAWR REVIEW OF COMPARATIVE LITERATURE