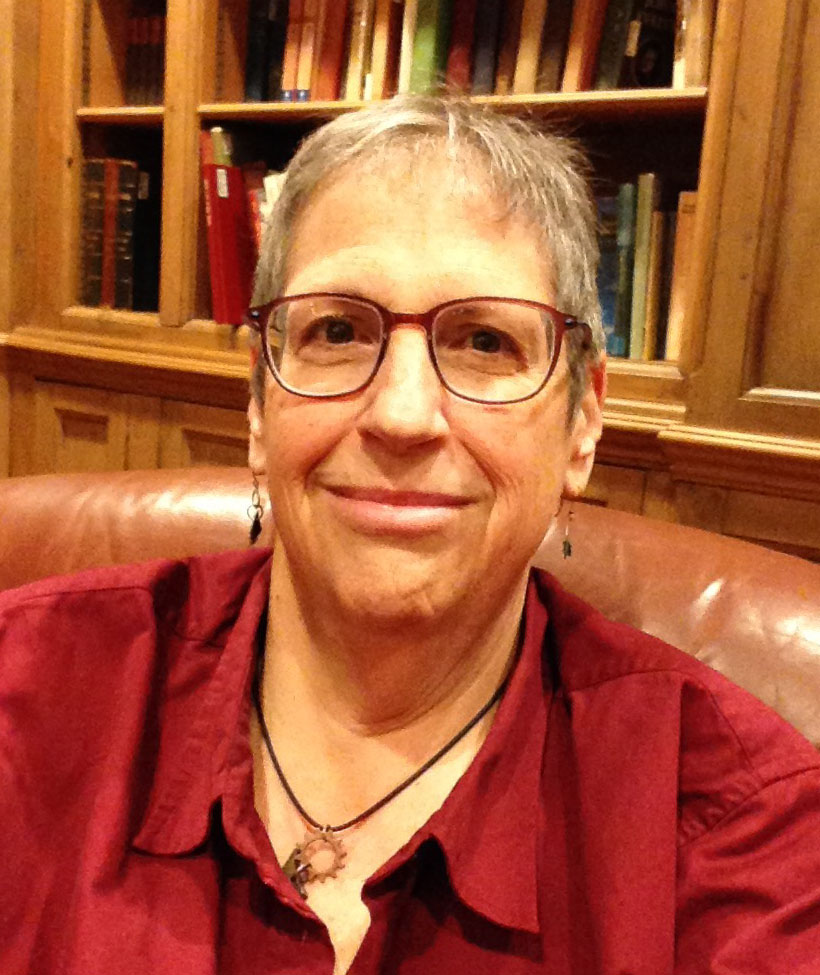 Sharon Ullman specializes in 20th-century America with an emphasis on popular culture and gender.

She is the author of Sex Seen: The Emergence of Modern Sexuality in America and Sexual Borderlands: Constructing an American Sexual Past (with Kathleen Kennedy). Her current research project, Brainwashing: The Anxious Mind of Cold War America is under contract to NYU Press.

Her courses include such topics as the history of sexuality, the culture of the cold war, and film and national identity.