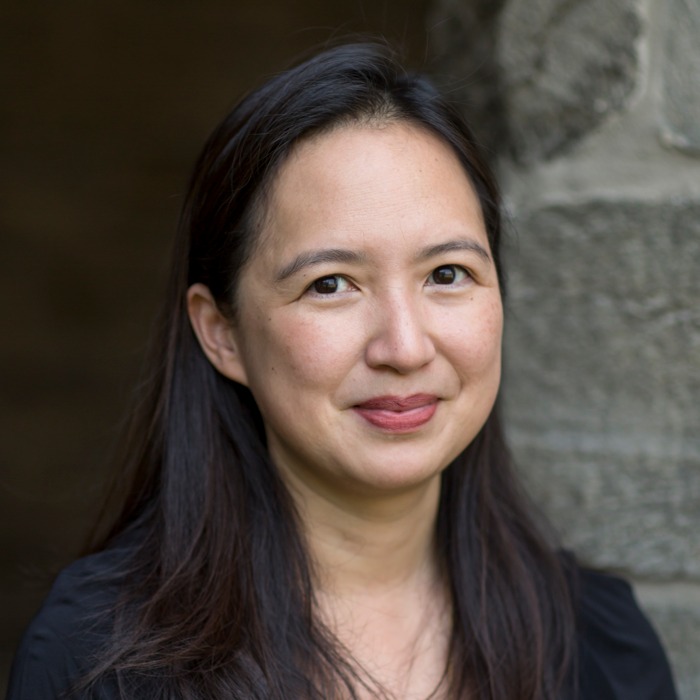 Issues of translation, adaptation, and global circulation in narrative fiction and theatrical performance

Shiamin Kwa is Associate Professor of East Asian Languages and Cultures and Comparative Literature at Bryn Mawr College. She received her M.A. and Ph.D. in Chinese Literature from Harvard University and her B.A. in English Literature from Dartmouth College. Her written work explores relationships between form and content, text and image, self and self-presentation, surface and depth, and the conflicts between what we say and what we mean. Her research interests include theater and fiction, food studies, graphic narratives, literary studies, cultural studies, comparative and world literature, and literary and narrative theory. She is the author of Mulan: Five Versions of a Classic Chinese Legend (with Wilt Idema, 2010), Strange Eventful Histories: Identity, Performance, and Xu Wei’s Four Cries of a Gibbon (2013), and Regarding Frames: Thinking with Comics in the Twenty-first Century for the Comics Studies (2020). Her published articles analyze a broad variety of topics, including Italian opera, contemporary Chinese literature, and North American and European graphic narratives. She has contributed essays for major reference works on world literature, Chinese drama, literary theory, and comic book studies. Her sabbatical research in 2019-2020 was supported by the American Philosophical Society. In 2019, she received Bryn Mawr College’s Rosalyn R. Schwartz Teaching Award.

To learn more about some of Kwa's courses, click on the links below: