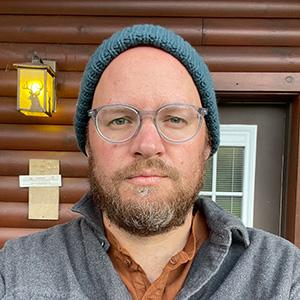 Daniel Torday is the author of The 12th Commandment, The Last Flight of Poxl West, and Boomer1. A two-time winner of the National Jewish Book Award for fiction and the Sami Rohr Choice Prize, Torday’s stories and essays have appeared in Tin House, The Paris Review, The Kenyon Review, and n+1, and have been honored by the Best American Short Stories and Best American Essays series. Torday is a Professor of Creative Writing at Bryn Mawr College. 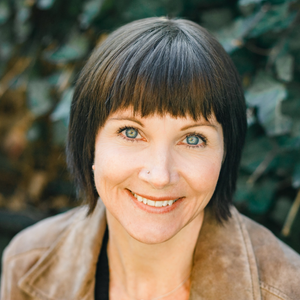 Maggie Smith is the author of six award-winning books: You Could Make This Place Beautiful, Lamp of the Body, The Well Speaks of Its Own Poison, Good Bones, Keep Moving, and Goldenrod. The title poem of Good Bones was called the “Official Poem of 2016” by Public Radio International and has been translated into nearly a dozen languages. A Pushcart Prize winner, Smith has received fellowships and awards from the National Endowment for the Arts, the Academy of American Poets, the Ohio Arts Council, and the Sustainable Arts Foundation. She lives with her family in Ohio.

Colm Tóibín is the author of ten novels, including The Magician, winner of the Rathbones Folio Prize; The Master, winner of the Los Angeles Times Book Prize; Brooklyn, winner of the Costa Book Award; and The Testament of Mary, as well as two story collections and several books of criticism. He is the Irene and Sidney B. Silverman Professor of the Humanities at Columbia University and has been named as the Laureate for Irish Fiction for 2022–2024 by the Arts Council of Ireland. Three times shortlisted for the Booker Prize, Tóibín lives in Dublin and New York. 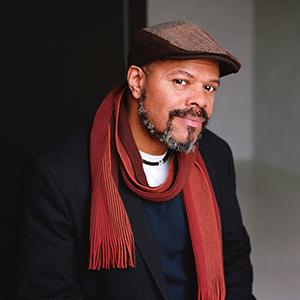 John Keene is the author, co-author, and translator of several books including Counternarratives (2015) which received an American Book Award, a Lannan Literary Award, a Republic of Consciousness Prize (UK), and a Windham-Campbell Prize for Fiction. His most recent publication, Punks: New & Selected Poems (2021), received the 2022 National Book Award for Poetry, the Thom Gunn Award from the Publishing Triangle and a 2022 Lambda Literary Award for Gay Poetry. A 2018 MacArthur Fellow, he is Distinguished Professor and serves as department chair at Rutgers University-Newark. 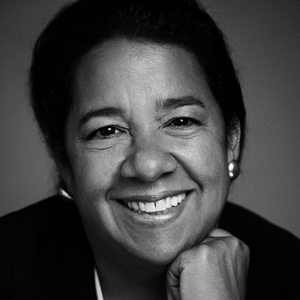 Carolyn Ferrell’s short-story collection, Don’t Erase Me, won awards from the Los Angeles Times, Ploughshares, and more. Her stories have been selected for anthologies by Roxane Gay and Curtis Sittenfeld, among others. A recipient of grants from the Fulbright Association and the National Endowment for the Arts, Ferrell teaches writing at Sarah Lawrence College and lives in New York. 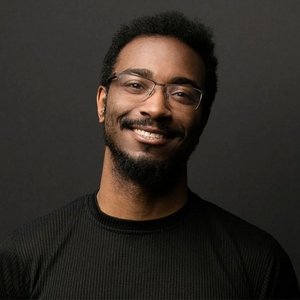 Phillip B. Williams is the author of Mutiny (Penguin Random House, 2021), and Thief in the Interior (Alice James Books, 2016), winner of the 2017 Kate Tufts Discovery Award and a 2017 Lambda Literary award. He is the recipient of a 2020 creative writing grant from the National Endowment for the Arts, a 2017 Whiting Award, and a 2013 Ruth Lilly Fellowship. Williams serves as a faculty member at Bennington College and Randolph College low-res MFA. 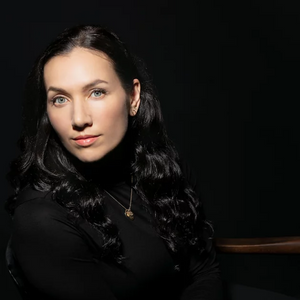 Melissa Febos is the author of four books, including the nationally bestselling essay collection, "GIRLHOOD," which is a LAMBDA Literary Award finalist, winner of the National Book Critics Circle Award in criticism, and named a notable book of 2021 by NPR, Time, The Washington Post, and others. Her craft book, BODY WORK (2022), is also a national bestseller, an LA Times Bestseller, and an Indie Next Pick. The recipient of an MFA from Sarah Lawrence College, she is an associate professor at the University of Iowa, where she teaches in the Nonfiction Writing Program.

Check back here and sign up for the Arts Newsletter for updates and announcements.