My research area is in harmonic analysis.  I am currently focusing my attention on the study of oscillatory and singular integrals.

My area of research is Dynamical Systems, particularly systems that exhibit chaotic (ergodic) behaviour. I work on geometric systems such as geodesic flow on surfaces and billiard motion. I study the mechanisms that produce chaotic behavior as well as trying to understand the transition from chaotic to non-chaotic motion.

I am interested in bringing the beauty and excitement of mathematics to the general public; Bryn Mawr students working with me have made a computer generated movie of the Costa Surface that was exhibited at the Maryland Science Center, an interactive web site about chaotic billiard motion and computer generated pictures of surfaces whose geodesic flow is chaotic. More information about these and other projects can be found at this website.

I am an applied mathematician who focuses on biological problems; the goal of my work is to develop mathematical models motivated by biological phenomena. Practical limitations in experimental procedures leave gaps in our understanding of important scientific questions, and mathematical models help to fill these holes by providing additional insights. I employ a variety mathematical tools and techniques to accomplish this, including nonlinear dynamical systems, stochastic processes, and numerical simulation. My current projects include modeling physiological mechanisms underlying type 2 diabetes, anticoagulation therapy, and female hormone regulation.

My mathematical research interests span a wide range of topics in the areas of algebra and number theory.  Below are examples of some area in which I am currently working:

My research interests are in geometry and topology. More specifically, I work in symplectic topology and contact geometry. I have worked on the symplectic camel problem, symplectic homology, symplectic packings, and legendrian knots. To learn more about the types of problems that interest me, click on this link. 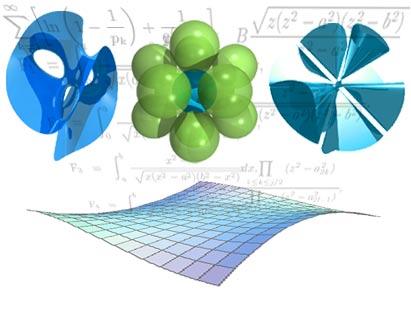 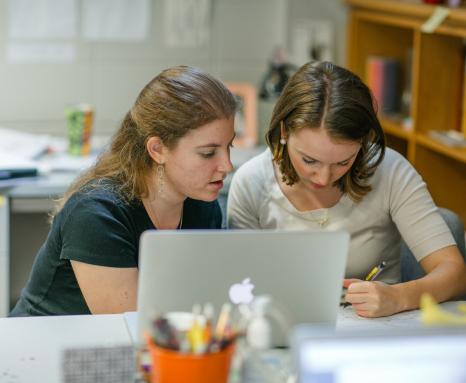