The Film Studies Program at Bryn Mawr College provides students with opportunities to study the history, theory, and criticism of moving images, with an emphasis on the analysis and interpretation of cinema as a key form in modern visual culture.

Film Studies is a Bryn Mawr College minor, with students taking a majority of courses on the Bryn Mawr campus while also able to take advantage of courses offered in the Tri-College consortium and at the University of Pennsylvania.

The program emphasizes film as a formal system with its own set of clearly identifiable properties and conventions, which nevertheless invites unique opportunities for interdisciplinary study. Course offerings are drawn from Literatures in English, History of Art, Italian, German, Russian, Spanish, History, and the Creative and Performing Arts, giving students access to a range of interpretive methodologies, national cinemas, and film styles and genres. 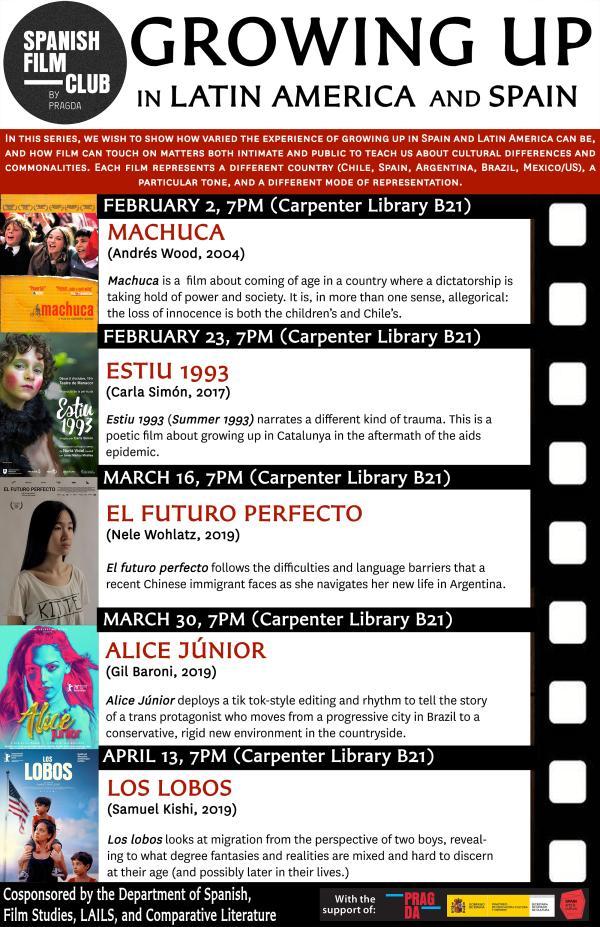 The Bryn Mawr Film Society seeks to provide a community for film lovers, filmmakers, actors, and writers. The society seeks to promote film as an individual and communal experience, allowing participants of all backgrounds to be committed to a degree that suits their needs. The society's purpose is to support one another in their endeavors, and to act as a resource, making film accessible to all people interested. The society meets bimonthly, second and fourth Thursday, from 9-10 p.m. in Taylor E.

The society's listserv makes it possible to stay connected outside of meetings, and is open for anyone to join and use. 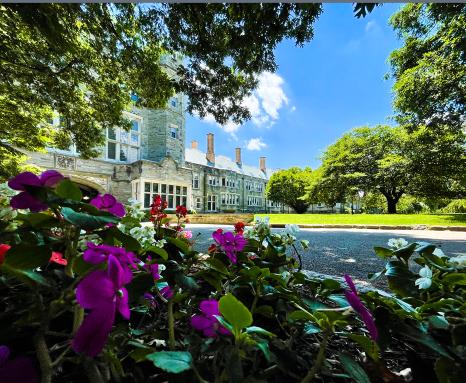